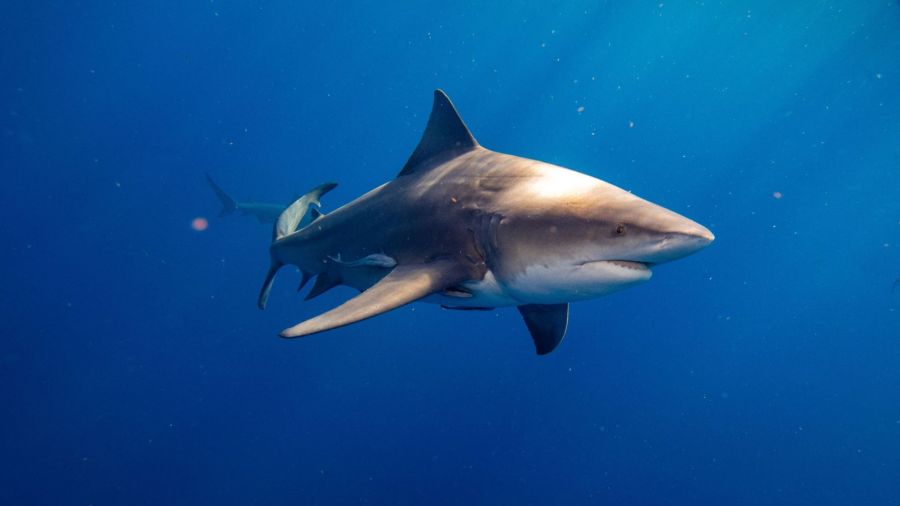 BAHAMAS (NEXSTAR) – A Pennsylvania woman is dead after reportedly being attacked by a bull shark while snorkeling in the Bahamas on Tuesday.

According to Royal Bahamas Police Chief Superintendent Chrislyn Skippings, the woman and her family booked a tour to snorkel in the waters off Green Cay, roughly a half-mile northwest of the private island of Rose Island, near Nassau.

While in the water, the 58-year-old woman’s family reportedly saw a bull shark attack her, local outlet Eyewitness News reports.

Family members and tour company employees were able to rescue the woman and bring her to mainland New Providence. The woman had suffered injuries to her upper extremities, according to Skippings, and was pronounced dead by emergency medical services.

Police have not identified the woman, who was a passenger aboard the Royal Caribbean’s Harmony of the Seas.

A spokesperson for Royal Caribbean confirmed to Nexstar that the incident happened during an “independent shore excursion” and added that the cruise line is “providing support and assistance to the guest’s loved ones during this difficult time.” Harmony of the Seas is on a seven-night cruise after sailing out of Port Canaveral, Florida, on Sunday.

According to Reuters, a 21-year-old American woman was killed in a shark attack in the same area in 2019.

The Pennsylvania woman’s death comes just a few months after three American tourists died while at a Sandals Resort in the Bahamas. Authorities later confirmed all three died from carbon monoxide poisoning.

Another collision, more climbers; number of incidents on new 6th Street Bridge are piling up