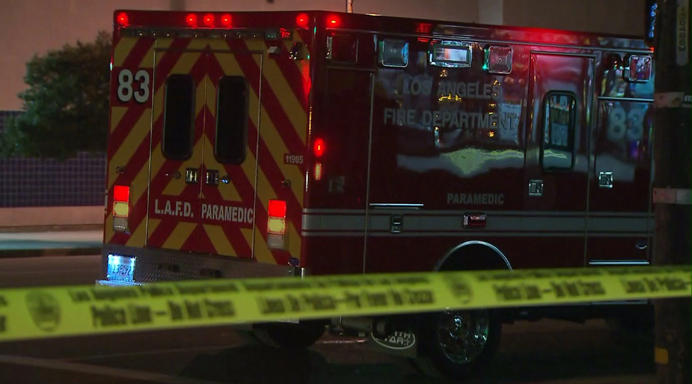 A person is dead after they were apparently struck by a car on the 5 Freeway in Arleta Friday night, the Los Angeles Fire Department said, and a SigAlert has been issued.

The incident was reported just before 10 p.m., when the Fire Department learned a person was “deceased in traffic lanes after reportedly being struck by one or more vehicles” just north of Sheldon Street, the LAFD said in an alert.

The California Highway Patrol is investigating, and all lanes of the 5 Freeway are closed. Traffic is being diverted to the southbound 170 Freeway, the CHP said on Twitter.

Production About To Finish! Release Date Out?