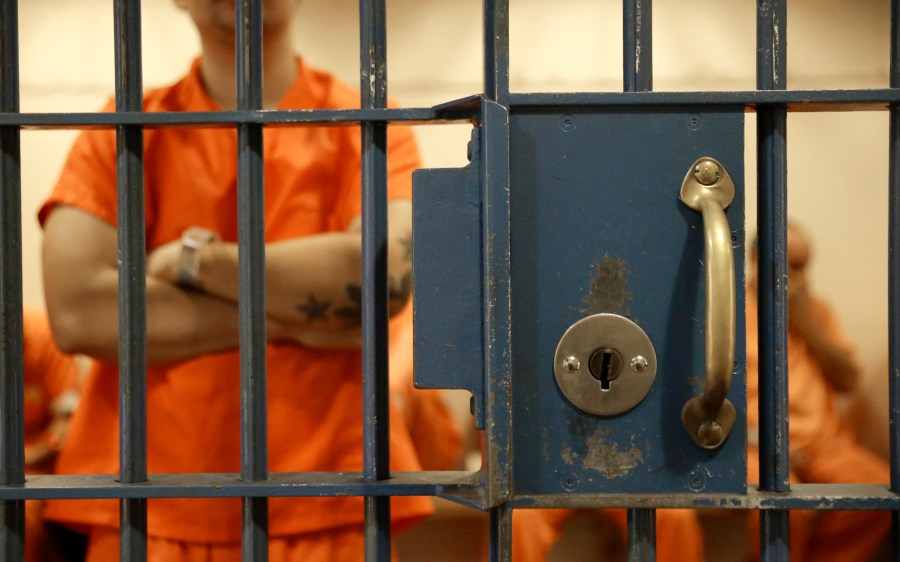 The Superior Court of Los Angeles County announced Tuesday that bail-related actions adopted
in response to the COVID-19 pandemic two years ago will expire this month.

The statewide emergency rules for the judicial branch are set to be lifted on June 30, after Gov. Gavin Newsom lifted most pandemic orders that were created in March 2020 at the onset of the pandemic. As such, the Superior Court of L.A. County — the largest trial court in the U.S. — is following pace and resuming its normal operations, the branch announced in a news release.

“In recent months, state and county officials have lifted COVID restrictions and several judicial branch COVID emergency rules already have expired, with the remainder of pandemic-related measures to sunset on June 30 – signaling a normalization of operations,” the Superior Court said in explaining the changes.

Effective June 30, the court’s Emergency Bail Schedule (EBS) will be rescinded. It was adopted as a temporary modification to L.A. County’s bail schedules in response to the governor’s March 2020 statewide emergency declaration. Once rescinded, the EBS will be replaced by the county’s underlying Infractions & Misdemeanors Bail Schedule and the Felony Bail Schedule.

The court’s EBS did not eliminate cash bail and was intended to be a temporary response to the pandemic-related dangers inherent in pretrial incarceration, the news release states. It worked within the existing statutory framework, reducing bail for certain offenses in a manner intended to reduce the local jail population to safe levels given the reported higher risk of COVID-19 transmission and illness in that confined environment, while balancing public safety outside the jail, the court said.

The EBS excluded repeat offenders initially released without bail and those accused of any violent or serious felony, along with a list of certain misdemeanors.

Effective July 1, traffic litigants will be required to post bail in the following circumstances:

During the height of the pandemic, the court provided temporary emergency pandemic relief to traffic litigants, which allowed them to resolve their cases without having to come to court in person.

Since late 2020, litigants have had the option to appear remotely for most hearings via LACourtConnect, the court’s remote courtroom appearance system. More than 33,500 litigants have elected to appear remotely by audio and/or video for traffic arraignments or other non-trial court appearances, the Superior Court said. The option to appear in person or remotely for most hearings is a permanent feature, the news release states.

Experts Warn of Olive Oil Shortage Due to Bacteria, Covid-19, and The Ukraine War

Vehicle bursts into flames on 605 freeway