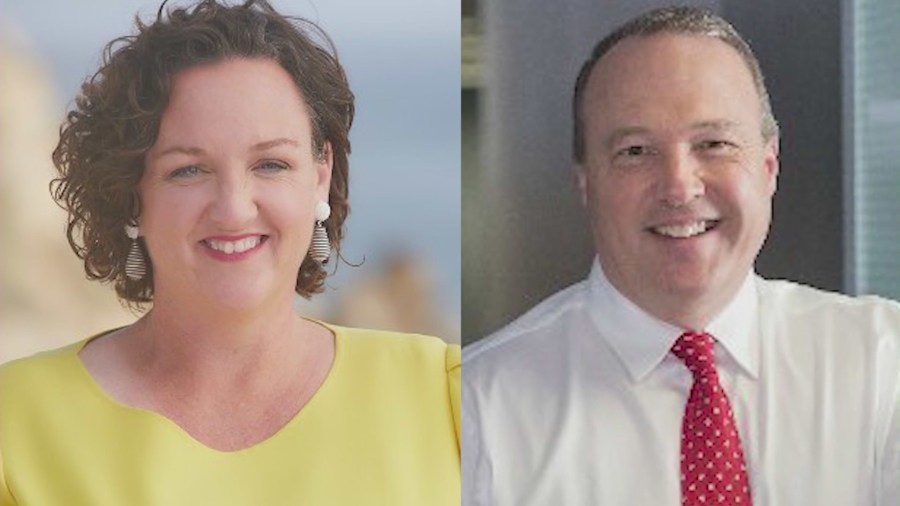 A lot of eyes are on the O.C. as several critical races could impact the balance of power in Washington.

In order take control of the House of Representatives, Republicans only need to win five seats currently held by Democrats and are hoping to get two of those seats in Orange County.

KTLA’s Chip Yost caught up with the candidates on Monday and asked them to talk about their final message to voters before election day.

“Final message for the voters is it’s time for a change,” Baugh said. “We’ve been spending too much money. We’ve got too high inflation; our gas prices are too high. We need more parental control in our schools, and we need to secure our borders.”