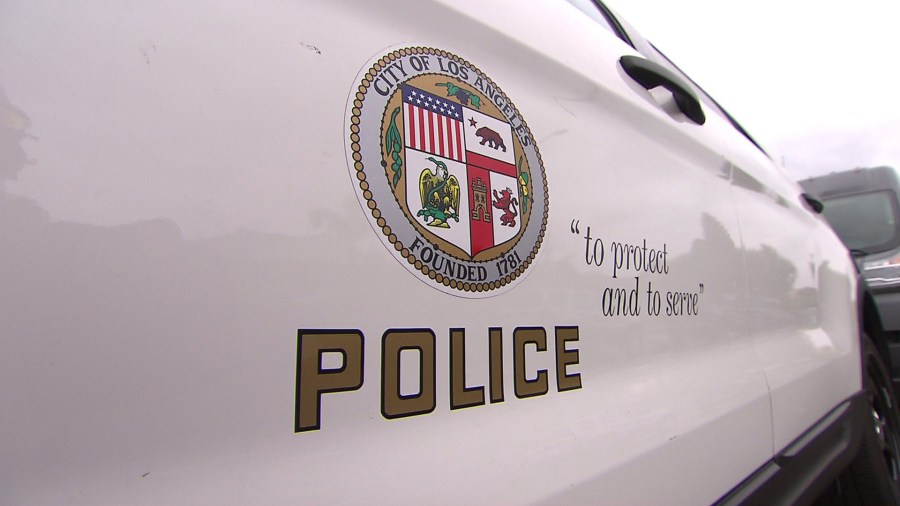 Officers were responding to a reported assault with a deadly weapon near the intersection of Pico and Sawtelle boulevards at about 5 p.m. when an officer arrived on scene and saw a man matching the description of the suspect, according to LAPD Detective Meghan Aguilar.

When the officer got out of his car, the knife-wielding man charged the officer, who opened fire, striking the man, Aguilar said.

The man, only described as being in his late 20s or early 30s, was in critical condition at a local hospital, where he was undergoing surgery. He later died at the hospital, the LAPD said on Twitter.

The knife was recovered at the scene, Aguilar said.

The officer, who sustained a minor injury, was also taken to a local hospital.

The investigation is ongoing, and no further details were available.

Shares of Bed Bath & Beyond dip on restructuring plan