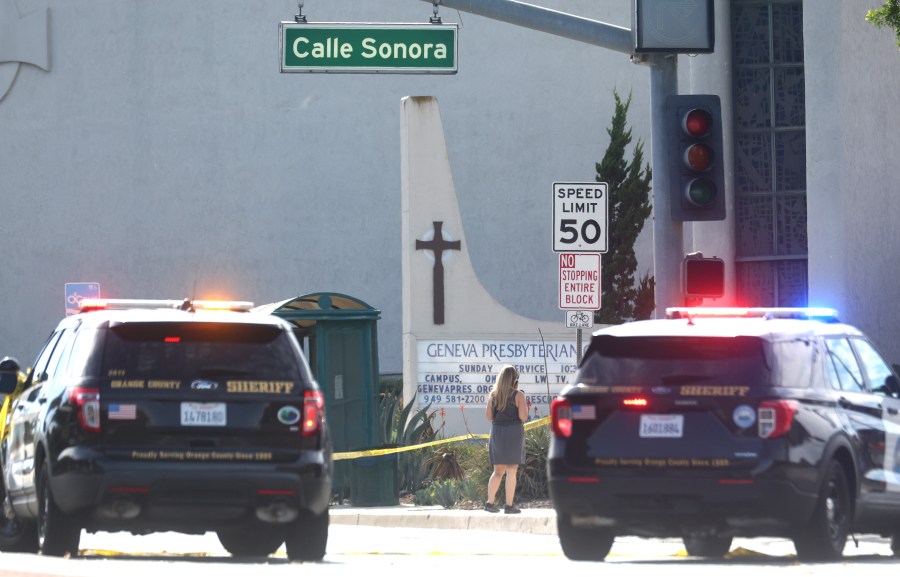 A Las Vegas man pleaded not guilty in a California court on Friday to charges that he killed one person and wounded five in a shooting at a Taiwanese American church meeting.

Chou is charged with murder with an enhancement for a hate crime in the killing of a 52-year-old doctor who sought to stop the attack on a May lunch gathering of largely older members of the Irvine Taiwanese Presbyterian Church. He is also charged with five counts of attempted murder.

Authorities have said Chou was motivated to attack the gathering of churchgoers in Laguna Woods by hatred of Taiwan stemming from the years he lived there as a boy after his family was forced from mainland China when Communists took control.

During his arraignment, Chou appeared in a caged section of the courtroom wearing black rimmed glasses, a face mask and yellow jail jumpsuit.

Chou spoke with the assistance of a Mandarin interpreter using a headset.

The district attorney’s office declined comment after the hearing and so did Chou’s attorney.

He is due back in court for a pre-trial hearing on Oct. 21.

Release Date Out! Find Out What’s Next

Arrest made in murders of 4 University of Idaho students