Newsom to sign bill that protects abortion providers, patients from other states 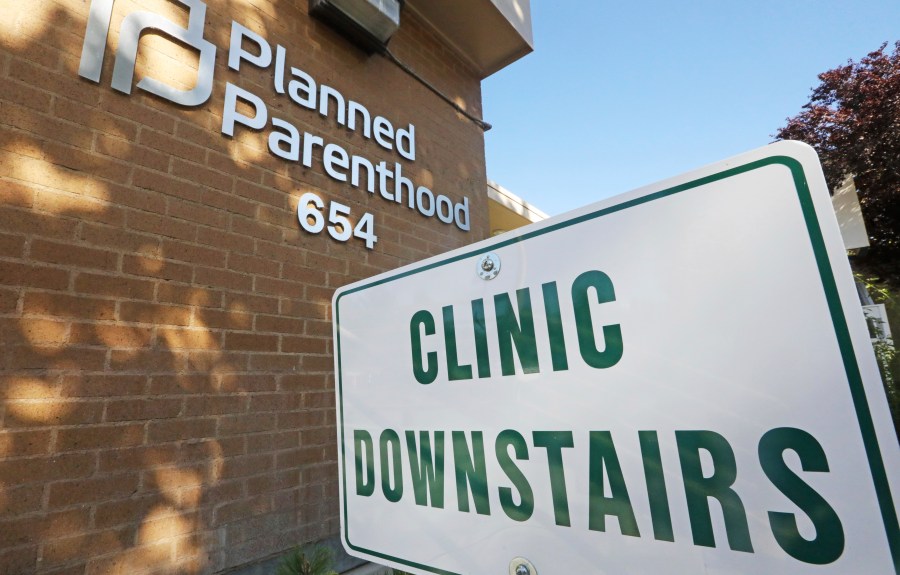 SACRAMENTO, Calif. (KTXL) — Gov. Gavin Newsom announced that he will sign into law Assembly Bill 1666, which will protect abortion providers and their patients that come from other states that may face civil actions from those other states.

The bill would “declare another state’s law authorizing a civil action against a person or entity that receives or seeks, performs or induces, or aids or abets the performance of an abortion, or who attempts or intends to engage in those actions, to be contrary to the public policy of this state.”

The signing of the bill comes hours after the United States Supreme Court’s ruling on Dobbs v. Jackson Women’s Health Organization that overturns the 1973 case of Roe v. Wade, which mandated abortion access across the United States.

In states like Texas and Oklahoma, it is legal for a person to request civil action against anyone who assists a pregnant person seeking an abortion.

AB 1666 is a direct response to these recently passed laws and seeks to limit California’s participation in civil actions presented by these and other states against abortions done within California’s borders.

Cartel threatens weekend of mass violence in all of Northern Baja