One wounded in shooting at Southern California… 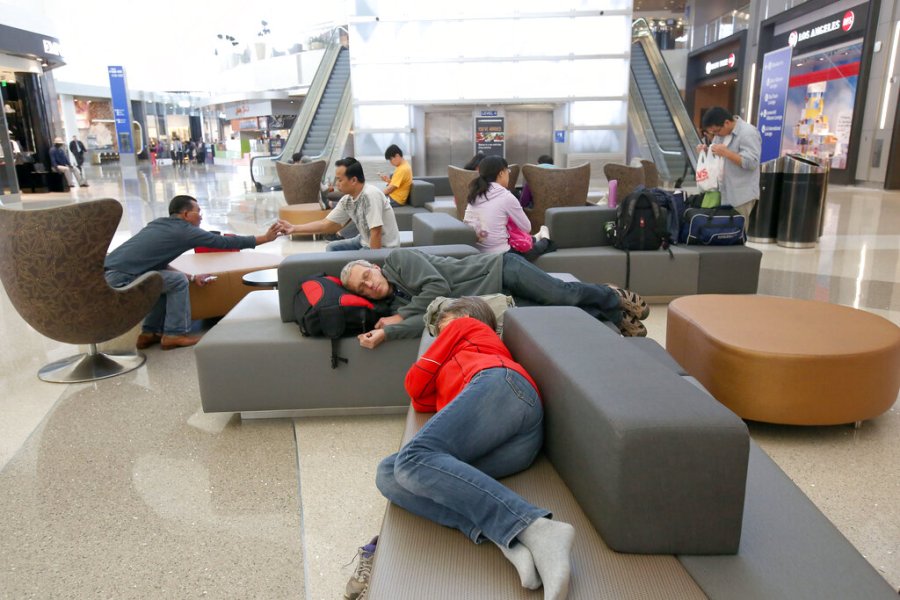 There’s nothing more exciting than packing your bags and heading off on your next vacation. Chances are, you’ll remain happy — unless you’re heading to an airport in Los Angeles.

Several California airports made the list — for better or worse.

Two Los Angeles airports ranked quite poorly — the Hollywood-Burbank Airport was named the worst airport in its category, scoring 763 points out of a possible 1,000 points.

The Los Angeles International Airport (LAX) was named third worst in its category, scoring 753 points out of a possible 1,000 points.


This is the best brunch spot in California in 2022, according to Yelp

Airports were categorized based on sizes including “Mega,” “Large,” and “Medium.”

Over 26,000 fliers were surveyed for the study, with overall satisfaction declining from 2021, according to the study.

Almost 60% of travelers say airports are too crowded, while nearly one-fourth avoided purchasing food and beverage due to high prices. Lofty parking fees paired with difficult parking also dragged down the overall score.

The five worst mega airports in 2022 according to the J.D. Power North America Airport Satisfaction Study are:

The five worst medium-sized airports are:

On the flip side, the five best mega airports are:

Check out the full study on the best and worst airports in North America in 2022.

Smash or Pass? Kellogg’s & Little Debbie Are Transforming Nutty Buddy Bars Into an All New Cereal