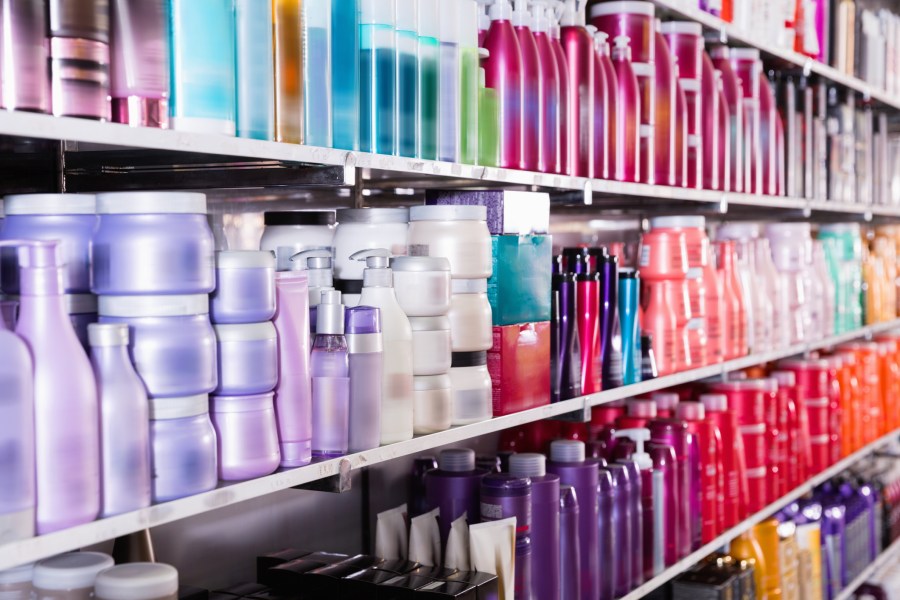 California businesses are no longer allowed to charge a higher price on products marketed for women, also known as the “Pink Tax.”

The “Pink Tax” refers to women’s products marked with a higher price tag when the item is identical to a lower-priced men’s item. Oftentimes, the only difference is the product’s color or packaging, such as in shampoos, deodorants, shaving razors, etc.

The bill, AB 1287, was signed into law by Governor Gavin Newsom on Sept. 27 and was authored by Assemblymember Rebecca Bauer-Kahan.

The bill prohibits two “substantially similar” products from the same company from being “priced differently based on the gender of the individuals for whom the goods are marketed and intended.”

The bill defines “substantially similar” as two goods with the following characteristics:

“Simply being a woman shouldn’t cost money – but it does,” said Holly Martinez, Executive Director of the California Commission on the Status of Women and Girls. “Women pay roughly $1,300 a year that men don’t for the exact same products; with women as a whole making an average of 79 cents to every dollar a man makes, and women of color making even less, this isn’t a tax we can afford to ignore. Women make up as much as 85% of consumer purchases in the United States and the Pink Tax represents $1,300 that can’t go into a women’s retirement fund, toward home ownership, toward her education, or to feed her family.”

“These measures bring new transparency to tackle pay gaps, end discriminatory pricing of products based on gender and expand supports for survivors of abuse and assault,” said Newsom. “California has the strongest equal pay laws in the nation, but we’re not letting up on our work to ensure all women in our state are paid their due and treated equally in all spheres of life.”

The Greens To Assume The Throne?

Powerball: Is there a limit to the jackpot?