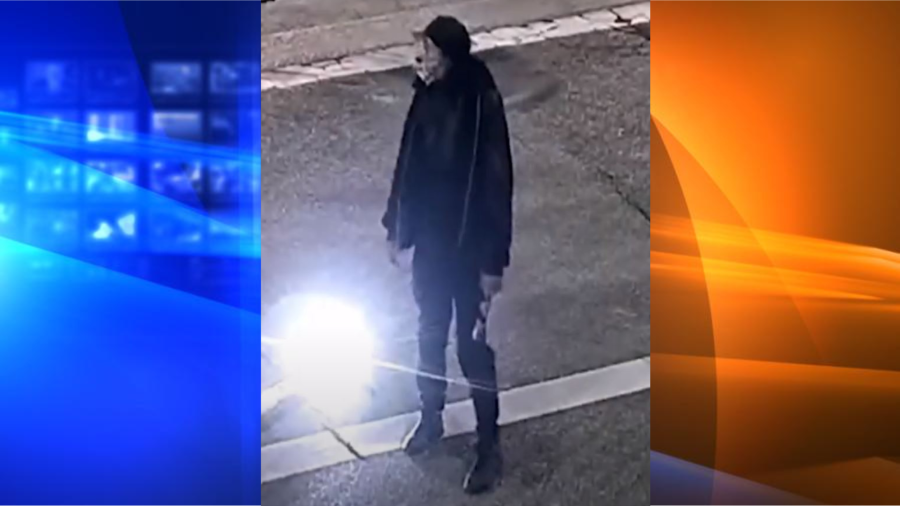 Police are searching for a shooter who killed a man on New Year’s Day earlier this year.

On Jan. 1, 2022, the victim, Marcus Marshall, was found shot and lying on the sidewalk at the 1600 block of East Washington Boulevard, according to the Los Angeles Police Department.

When paramedics arrived, medical aid was administered to Marshall. He was transported to a local hospital where he later died from his injuries.

Upon investigating, police discovered the victim and the suspect were involved in an altercation near Naomi Avenue and 17th Street before the fatal shooting.

LAPD security footage shows the suspect in the moments leading up to the fatal shooting. The man is seen waving his arms and speaking to someone off camera.

The suspect is described as a man in his mid 50s, standing 6 feet, 6 inches tall. He has a thin build and was last seen wearing dark-colored clothing.

The suspect remains at large and the investigation remains ongoing.