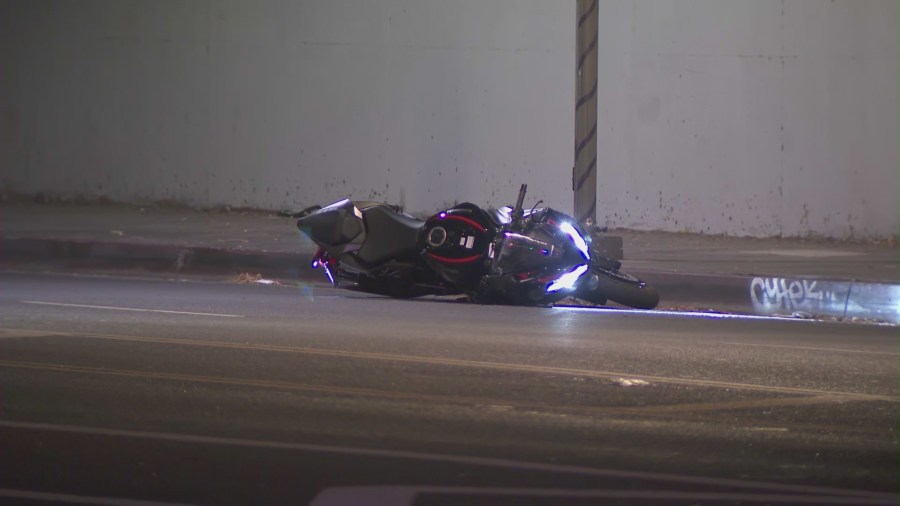 Police are searching for a driver who fled the scene after fatally striking a motorcyclist in the Mid-City neighborhood of Los Angeles Sunday night.

Officers responded to the intersection of South Fairfax Avenue and Electric Drive around 10:50 p.m for a traffic collision, a Los Angeles Police Department spokesperson confirmed.

A vehicle had been driving northbound on Fairfax Avenue and turning left onto Electric Drive when it apparently struck the motorcycle.

Arriving officers found the motorcyclist down at the scene.

The motorcyclist, described as a 22-year-old male, was pronounced dead at the scene.

The suspect vehicle fled the area in an unknown direction.

No description of the driver or the vehicle being sought by police was available.

Remembering Leslie Jordan’s most hilarious viral videos during the pandemic