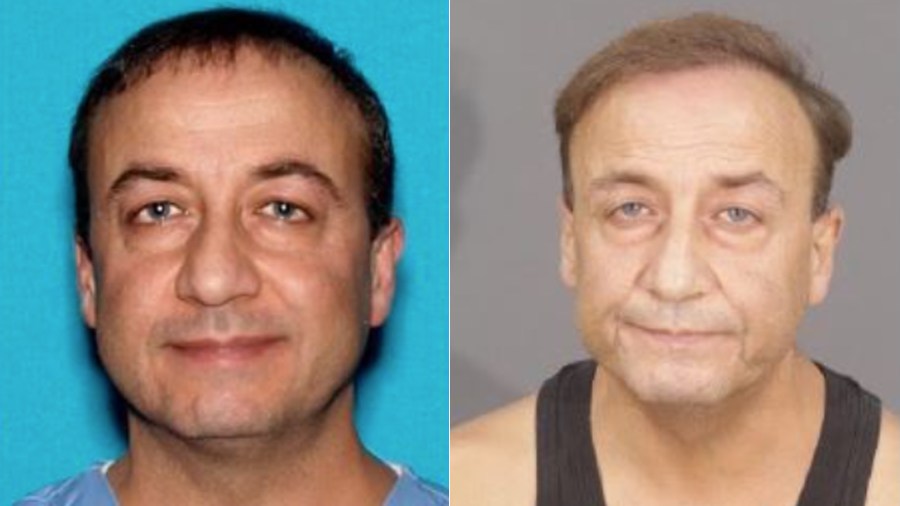 Authorities are looking for additional victims after a West Hollywood chiropractor was arrested on suspicion of sexually battering a woman at his office.

Authorities did not elaborate on the allegations, but Mottahedeh, 58, was arrested on Aug. 24.

He was released on bond and is expected to appear in court on Sept. 15, officials said.

“Based on the nature of the allegation and Mr. Mottahedeh’s access to patients, detectives believe there may be additional unidentified victims,” the Sheriff’s Department said in a news release.

They released two images of Mottahedeh, one from 2013 and one from this year, in their efforts to identify additional victims.