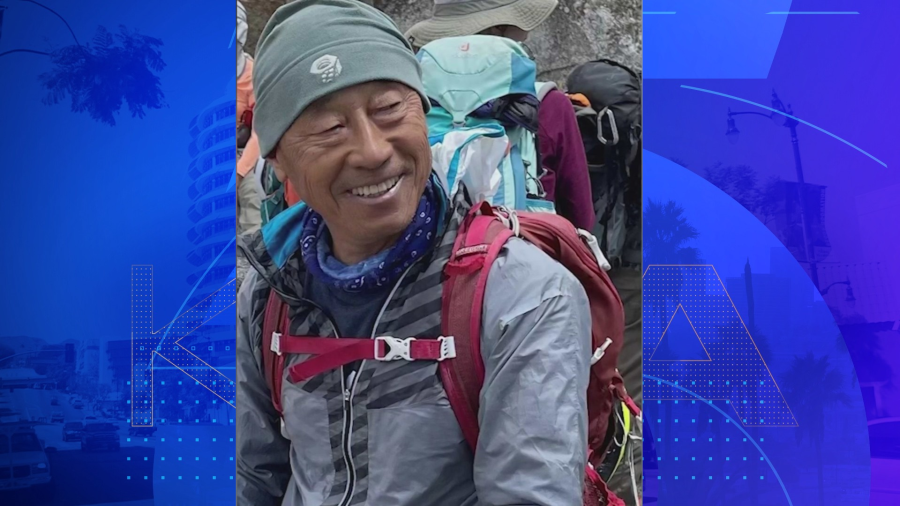 A 75-year-old man who had disappeared while hiking on Mount Baldy over the weekend has been found alive on Tuesday.

Jin Chung, 75, from North Hollywood, was found responsive and transported to a hospital for treatment, confirmed the San Bernardino County Sheriff’s Department.

Chung had carpooled to the mountain with two other people before the parties separated. They planned to meet back up at 2 p.m., but Chung never returned, officials said.

Both air and ground crews searched for Chung and at times, officials said helicopters had to be grounded due to gusty winds over the weekend. Ground crews also ceased operations at times due to icy conditions.

The area had already claimed the lives of two people in the last 30 days, while two other hikers remain missing on Tuesday, including British actor Julian Sands, 65, and Robert Gregory, 61, from Hawthorne.

“Up in Mount Baldy, the winds were 50-60 miles per hour,” said Alex Tardy from the National Weather Service. “Some of the windiest spots in that area, on the foothills of the San Gabriels, were as high as 75.”

Local hikers noted the winter conditions this year appear to be more treacherous.

“The conditions this year are the iciest I’ve ever seen,” said Doug Hardy, a hiker from Ontario. “It’s way harder coming down. If you’re going up the 45-degree sheet of ice, when you turn around and look down it’s like man, you cannot screw that up.”

A high wind watch remains in effect from Wednesday to Thursday which authorities say could hinder the continued search for Sands and Gregory.