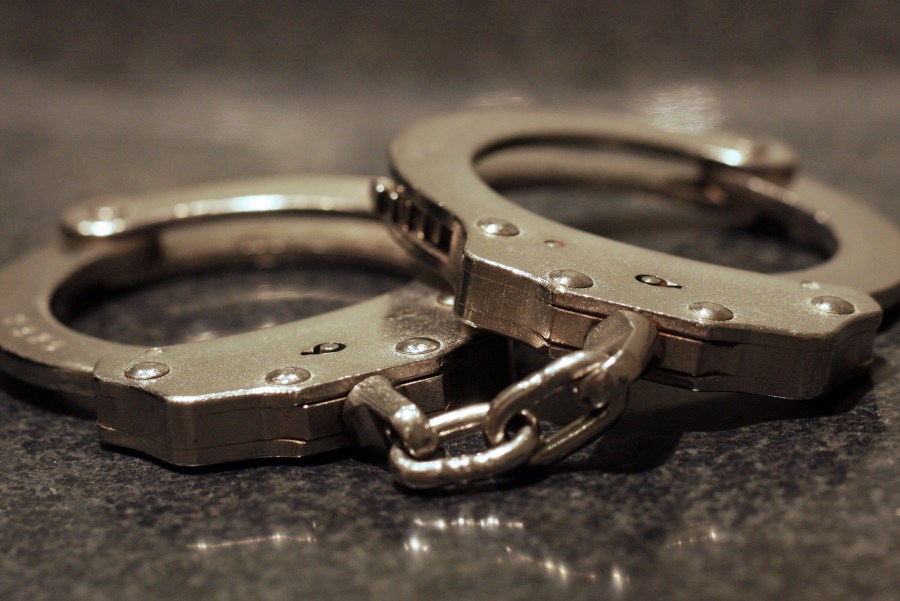 A 14-year-old student was arrested Wednesday for allegedly airdropping a message to other kids that threatened there would be a shooting at their middle school in Adelanto.

Columbia Middle School had received several threats against the safety of its students over the past week, the San Bernardino County Sheriff’s Department stated in a news release.

Deputies were sent to the school after each threat to investigate and ensure the safety of students and staff, the sheriff’s department stated.

On Wednesday, authorities say students were airdopped a message that indicated there would be a shooting at the school.

After further investigation, deputies identified the suspect as a 14-year-old 8th-grade student at the school.

The student was arrested and would have to appear in San Bernardino County Juvenile Court, the Sheriff’s Department stated.

Investigators have not determined if the same student may be responsible for the previous threats against the school.

Mary and George Rekindle Their Romance In “A Resident Advisor and the Word ‘Sketchy”!

Check your mail – the IRS could owe you money

Think Barbiecore and all things pink for gifts this holiday season