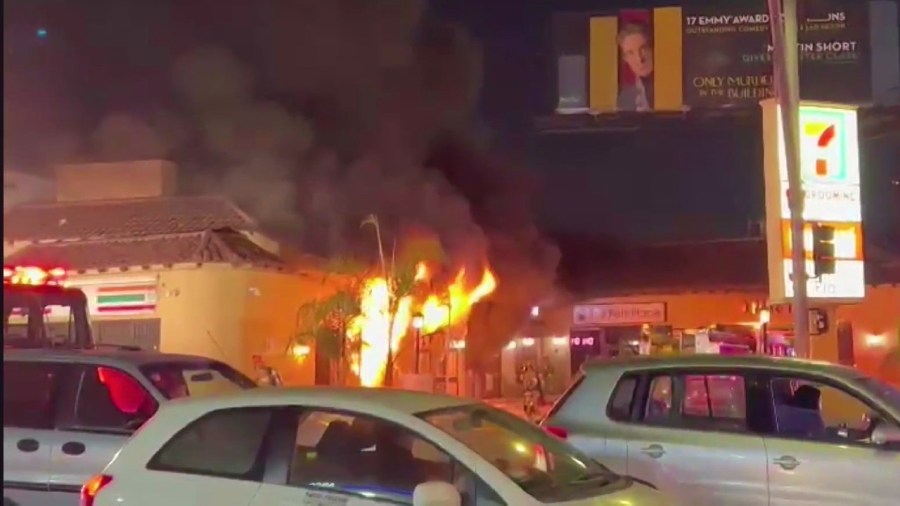 A woman is in custody after barricading herself inside a 7-Eleven store that eventually caught fire in the Mid-Wilshire neighborhood of Los Angeles Monday night.

The incident occurred around 9:30 p.m. at the store located near the intersection of West Olympic Boulevard and South La Brea Avenue.

Video showed the woman, who was allegedly armed with a knife, piling up items to block the front door of the convenience store.

Shortly after authorities went inside to get the suspect, flames could be seen shooting out of the building.

It was unclear how the fire started but firefighters quickly arrived at the scene to douse the flames.

No injuries were reported as a result of the incident.

It was unclear what initially prompted the woman, who was taken into custody, to barricade herself inside the store.

How to Afford a Lamborghini (Ultimate 2022 Guide)