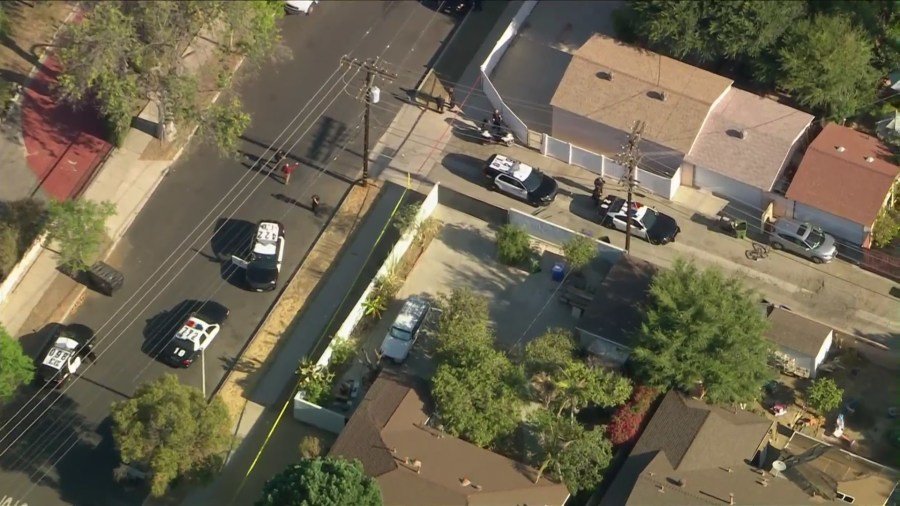 Police opened fire on a man who was possibly carrying a machete in the Lake Balboa neighborhood of Los Angeles Wednesday morning.

Officers responded around 7 a.m. after someone reported a man with a machete in the 17300 block of Sherman Way, Los Angeles Police Department Officer Guzman said.

A short time later, an ambulance was sent to the location for a man suffering from a gunshot wound, Guzman said.

Police later confirmed that officers opened fire on the man.

There was no immediate word on what prompted police to shoot.

The man was transported to a local hospital in unknown condition.

What Does The Second Season Have In Store For The Fans?