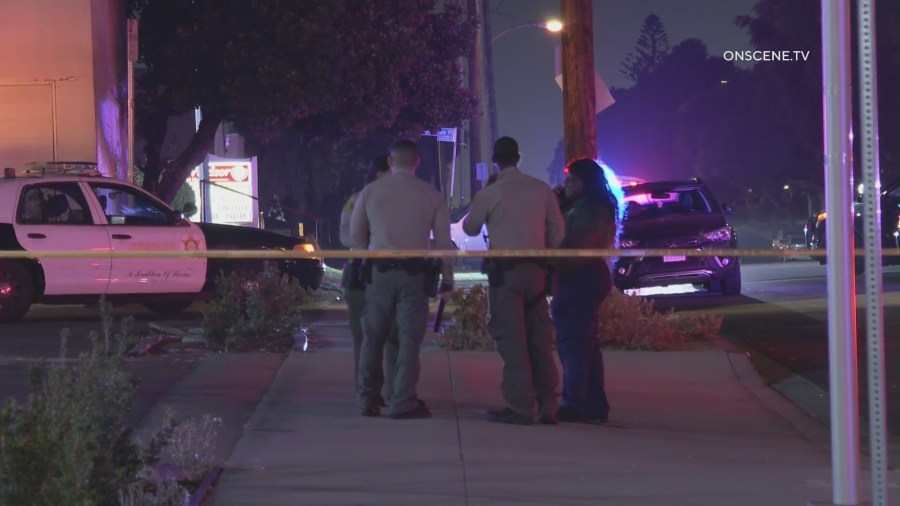 Deputies opened fire on a man who was allegedly armed with a gun in the Gramercy Park neighborhood Friday night.

A caller reported a person with a gun in the 1800 block of West 108th Street in the unincorporated South Los Angeles area around 11:39 p.m.

Arriving deputies said they were approached by an armed Black male and then opened fire a short time later, the Los Angeles County Sheriff’s Department stated in a news release.

The suspect was pronounced dead at the scene. He was described by the Sheriff’s Department as being between 35 and 45 years old.

No further details about the man’s actions prior to deputies opening fire were immediately available.

‘Wouldn’t Be Serena If There Wasn’t Venus’ [Video]