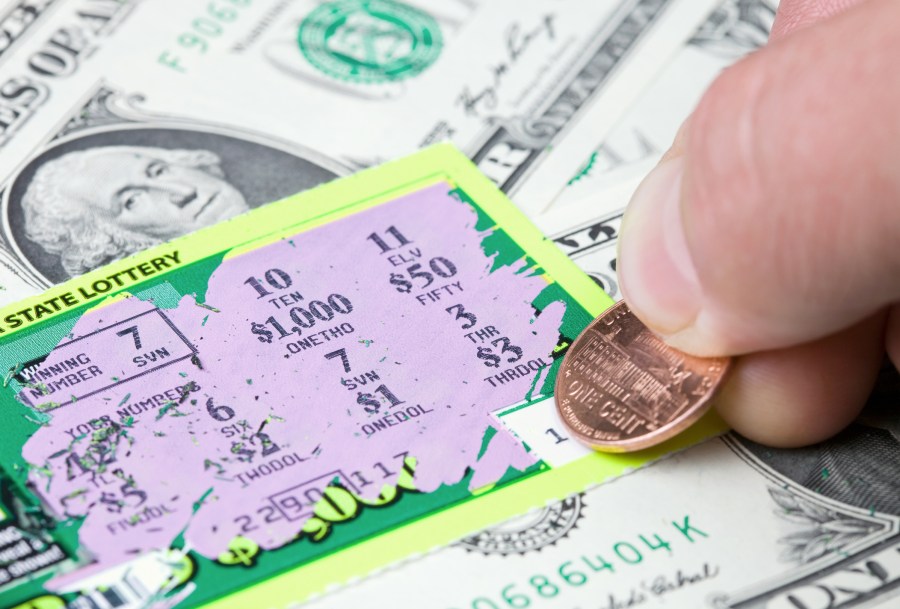 Chad Fry said he used some extra money from a late payment for side construction work that he did to pay for the ticket, according to the lottery.


If a lottery ticket isn’t claimed, what happens to the money?

“I’m sure it will hit me that I’m a millionaire, all those zeroes,” Fry said to the lottery.

Fry said he was at the Foothill Market in Auburn to buy some beers and the Set For Life Millionaire Edition ticket, which has a grand prize twice the amount of any other scratcher on the market, according to the lottery office.

Fry decided to scratch the ticket before going to the grocery store, instead of at his home like he originally planned.

“I was like, ‘hold on, let me scratch this thing really quick.’ I scratched the first line, got halfway through the second and saw ‘LIFE!’,” Fry told the lottery office.

According to the lottery office, Fry choose to take the lump sum of $11.6 million (before federal taxes) and plans to buy a new Ford F2-50 pickup truck.