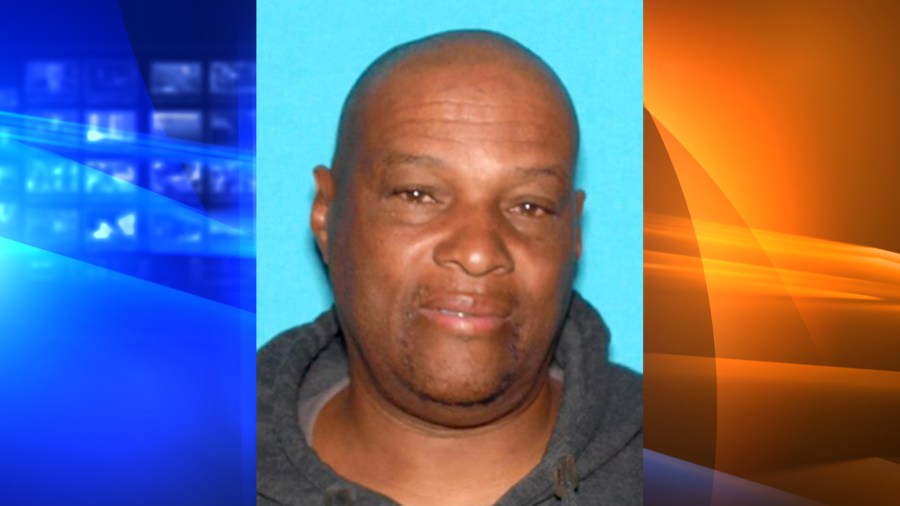 A man who was being sought in the killing of his ex-girlfriend in Pomona was later found dead in his vehicle, authorities said Wednesday.

Darnel Dwight Haley, 62, of Montclair, was wanted in the fatal shooting that occurred around 10 p.m.Tuesday night.

Pomona police responded to the 1800 block of San Bernardino Avenue after a report of a shooting victim.

Officers found the victim down on the porch of the home suffering from a gunshot wound.

“Officers attempted life saving measures, but unfortunately the victim succumbed to her wounds and was pronounced deceased at the scene,” police said in a news release.

Another woman suffered minor injuries in the shooting, police added.

Authorities believe Haley might have killed the victim “due to the recent break up.”

They indicated Haley was considered armed and dangerous and that a warrant for murder was issued for his arrest.

He was known to drive a 2009 tan Kia Spectra, but it is unknown if that is the vehicle he was found in.

Police said little about Haley’s death except that he was found in his vehicle in Rialto and that it appeared to be a suicide.

No further details about either incident have been released.

LeBron James Clarifies Comment He Made Saying He Would Question Returning To The U.S. If He Was Brittney Griner