Man stabbed outside Jack in the Box in Ventura, suspect at large 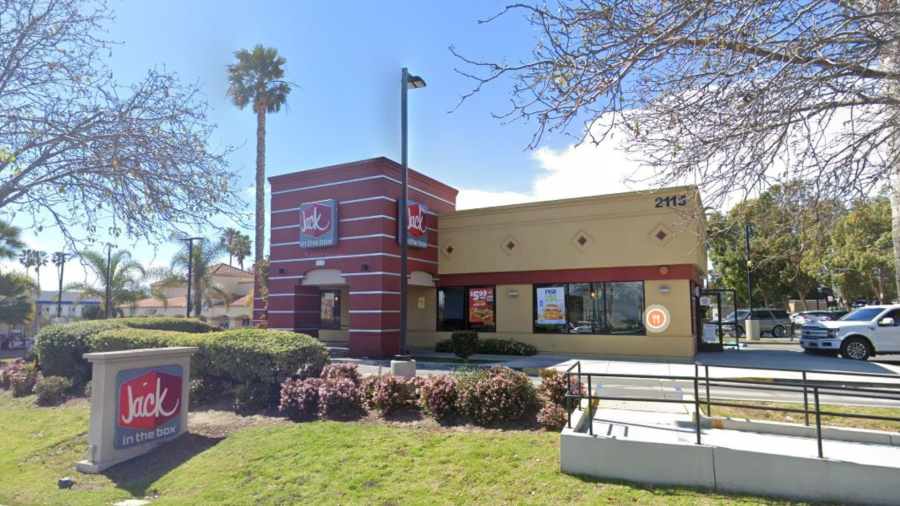 Police are searching for a suspect who stabbed a man outside of a Jack in the Box in Ventura on Friday.

The stabbing happened in the restaurant’s parking lot near 2115 S. Victoria Ave. around 2:45 a.m., according to the Ventura Police Department.

Officers arriving at the scene found a 40-year-old man who had been stabbed multiple times near the dumpster enclosure behind the restaurant.

The male suspect had fled the scene in an unknown direction.

Police discovered the two men were involved in a verbal argument before the attack occurred. The two men did not know each other beforehand, police confirmed.

The victim was transported to a local hospital with non-life-threatening injuries.

Police say the suspect is a man who was wearing a mask. No further suspect details are known.

Anyone with information about the case is asked to call Major Crimes Detective Sgt. Bill Dolan at 805-339-4444.

How does Trading App help?