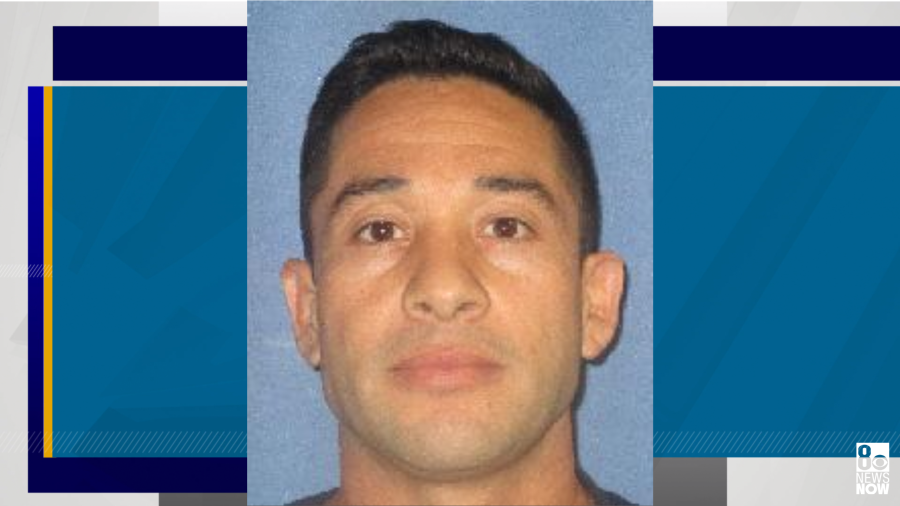 LAS VEGAS (KLAS) — The man convicted for making a bomb that killed another man outside a Las Vegas Strip resort was unaccounted for Tuesday, sources told the 8 News Now Investigators.

Porfirio Duarte-Herrera, 42, is serving a life sentence without the possibility of parole for murder at the Southern Desert Correctional Center, records showed.

Corrections officers determined Duarte-Herrera was missing at 7 a.m. Tuesday, officials said in a news release. A search for him began around 8 a.m.

It was not until 1 p.m. that NDOC officials issued a news release on the matter, confirming the 8 News Now Investigators’ earlier reporting.

Duarte-Herrera is described as being 5 feet 4 inches tall, weighing 135 pounds. He has brown hair and brown eyes.

Duarte-Herrera and another man were convicted in 2009 for the killing of a 24-year-old man who died when a bomb, hidden in a coffee cup, exploded. The incident happened inside a parking garage at the Luxor hotel in 2007.

A spokesperson for Las Vegas Metro police said the department was aware of the missing convicted murderer and officers were being vigilant.

U.S. Marshals were also assisting in the search.