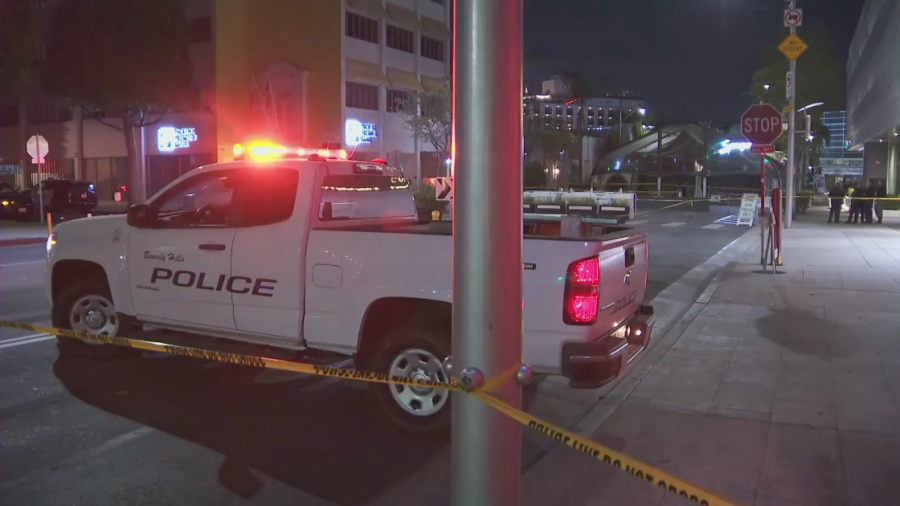 A man was injured in a shooting in Beverly Hills Monday night, police said.

The incident was reported sometime in the 11 p.m. hour in the 100 block of North Canon Drive.

The victim was taken to a hospital with a gunshot wound, but his condition was unknown.

Police have not released additional information about the incident, but video from the still-active scene Tuesday morning showed Bank of the West in the area had a bullet hole and shattered windows.

The scene is in a high-end business area where Salt Bae’s Nusr-Et Steakhouse and Spago are located.

Police were inside the Turkish chef’s restaurant talking to employees Tuesday morning.

All Details About Mrs. Assassin! Take A Look