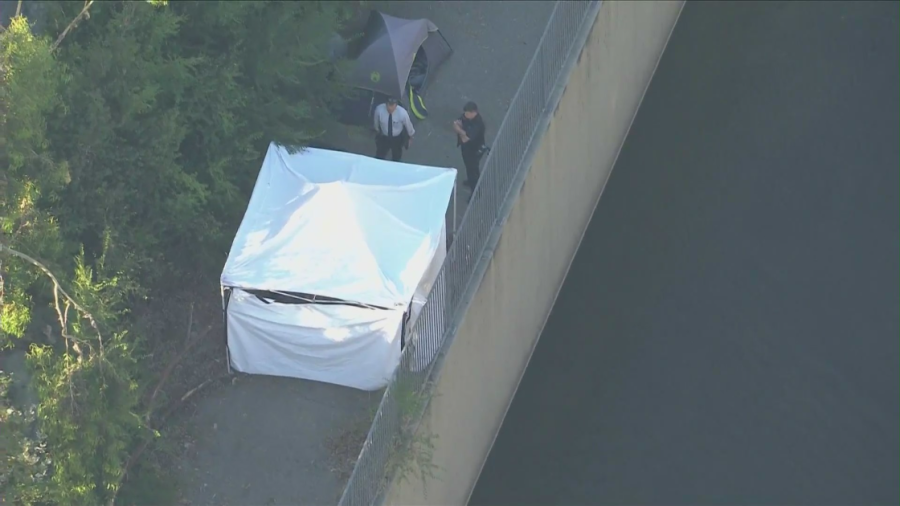 A man was found stabbed to death near the Los Angeles River in Studio City early Wednesday, police said.

Around 3:50 a.m., The Los Angeles Fire Department alerted police of a victim who had been found stabbed in the 4000 block of Laurel Canyon Boulevard, LAPD Officer Annie Hernandez told KTLA.

He has only been described as being in his 20s or 30s and was possibly homeless.

Video from the scene showed detectives scouring the area near and in the river for clues.

In Production? Know What’s Next For Fans?