Man found shot to death in middle of Fontana intersection 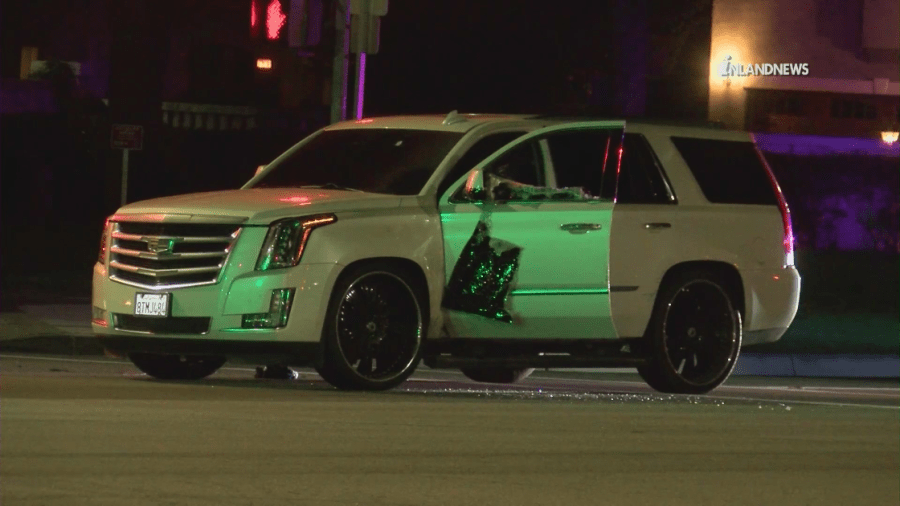 A man was found shot to death in a vehicle in Fontana early Monday, police said.

The incident was reported about 2:20 a.m. when a witness saw a white SUV at the intersection of Baseline Avenue and Heritage Circle.

The witness pulled over and called 911 after seeing that the driver was unresponsive, Officer Daniel Romero told KTLA.

Responding officers had to break the driver’s side window to check on the man, who was found to be suffering from a gunshot wound. The victim was pronounced dead at the scene.

Detectives were canvassing the area for any surveillance video or witnesses.

No further details about the incident were released Monday.

‘The difference is astonishing’: Graph shows how much better California smog is now