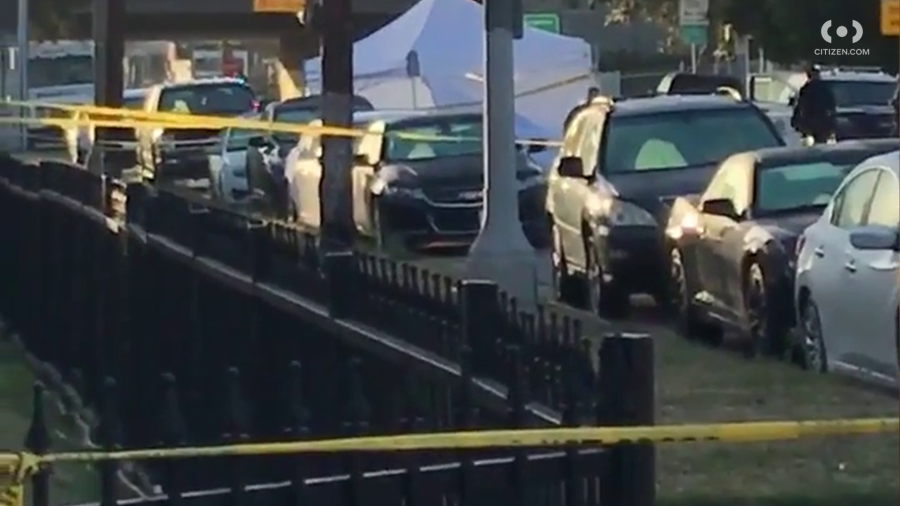 Police are investigating the shooting death of a man who was found shot inside a crashed vehicle in Vermont Vista Sunday morning.

Los Angeles police officers responded to the 400 block of West 108th Street around 5 a.m. for a report of a shooting.

When they arrived on scene, police found a crash involving two vehicles.

Inside one of the crashed vehicles, a man was found unconscious in the driver’s seat suffering from a gunshot wound.

He was pronounced dead at the scene by Los Angeles Fire Department personnel, police said.

The man’s name and age have not yet been released.

At this time, police have not released any information about a suspect in the shooting.

Suspected victim of car collision had been shot: police