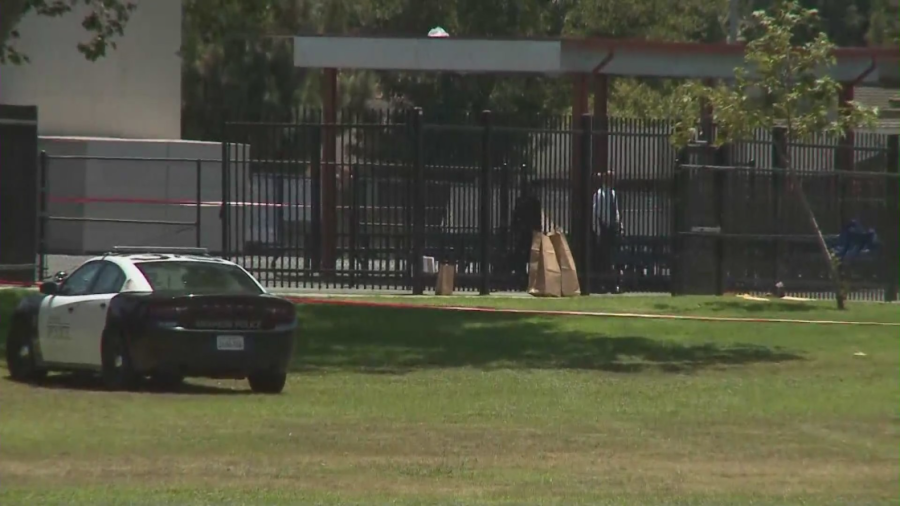 A homicide investigation is underway after a man was found dead in an Anaheim park early Tuesday, police said.

The victim was found unresponsive around 7 a.m. at Ponderosa Park and was declared dead at the scene, Sgt. Shane Carringer told KTLA.

Though the man has not been formally identified, police believe he is a transient in his 40s who is known to the area.

Police remained at the scene gathering evidence at 1 p.m. No further information about the incident has been released.