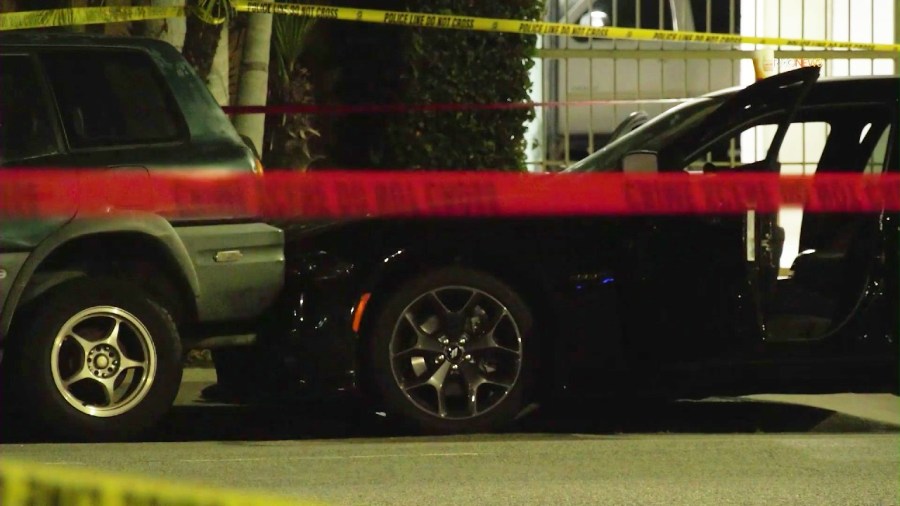 Police are searching for a gunman who fatally shot a man on Father’s Day in Long Beach.

The incident was reported about 8:45 p.m. Sunday near the intersection of East Anaheim Street and Roswell Avenue, the Long Beach Police Department confirmed.

Arriving officers found the adult male victim inside a vehicle with a gunshot wound to his upper body.

Officers rendered aid until the man was transported to a nearby hospital, where he was pronounced dead.

The victim has not been identified.

An employee at a nearby Arco station told KTLA that the person who was working overnight saw a child run into the gas station saying that his dad had been shot.

Police have not confirmed whether a child was in the car at the time of the shooting.

Newsom declares state of emergency over Oak Fire near Yosemite