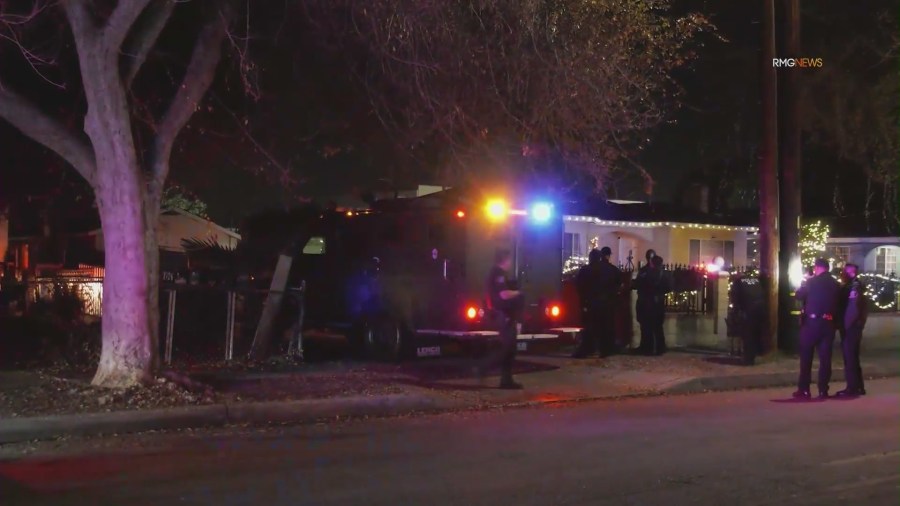 A man has been charged with 13 counts of robbery in connection with three home invasions that occurred in El Monte last week, authorities announced Tuesday.

The incidents occurred during the early-morning hours of Nov. 27 on the 2700 block of Potrero Avenue.

One victim told KTLA that the theives were looking for something specific as they went from one home to another.

He said the suspects tied up his whole family while he was in the back of the home. They then put a gun in his face, pulled him into the room where his family was and tied him up, too, the victim said.

The theives then broke into a neighbor’s home when at least one shot was fired, the victim said. No one appeared to have been shot, but three people were hospitalized after they were assaulted.

Tinder Says Situationships Are On the Rise Amongst Young People, Many Consider it a “Relationship Status”

Two Louisiana Women Arrested After Scamming Veterans Out of $1 Million, Purchased $600K Home in Cash and Other Luxury Items