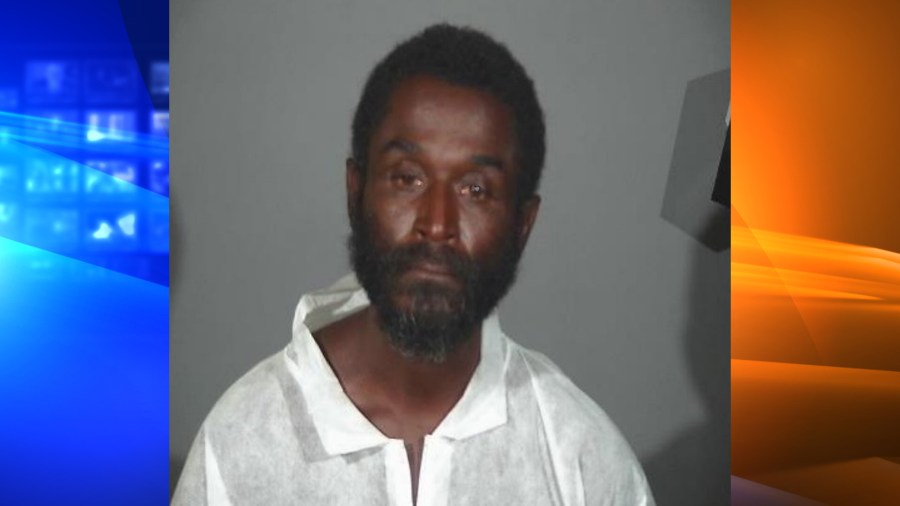 A man described as a transient was charged in the sexual assault of a woman who was walking her dogs in Torrance last weekend.

Darrell Dean Waters, 46, faces one felony count each of forcible rape, forcible oral copulation and sexual penetration by use of force, according to the Los Angeles County District Attorney’s Office.

The incident occurred around 1 a.m. in the 4300 block of Emerald Street. She was left “badly injured” after she fought her assailant, the Torrance Police Department said.

The victim had just finished walking her dogs when the attack occurred.

The suspect was found and arrested two days later.

The case against Waters include allegations of inflicting great bodily injury and a prior robbery conviction dating back to 1994, officials said.

“We cannot call ourselves a civilized society when a woman isn’t safe doing something as routine as walking her dogs.”  District Attorney George Gascón said. “This crime sent shock waves through the South Bay community and we thank the Torrance Police Department for quickly solving this case. The victim in this case exhibited incredible bravery. This awful attack could have ended even more tragically were it not for her tremendous will.”

The incident remains under investigation by Torrance police.

Ticketmaster takes heat from senators, witnesses over its power

Could mono virus or fat cells be playing roles in long COVID?