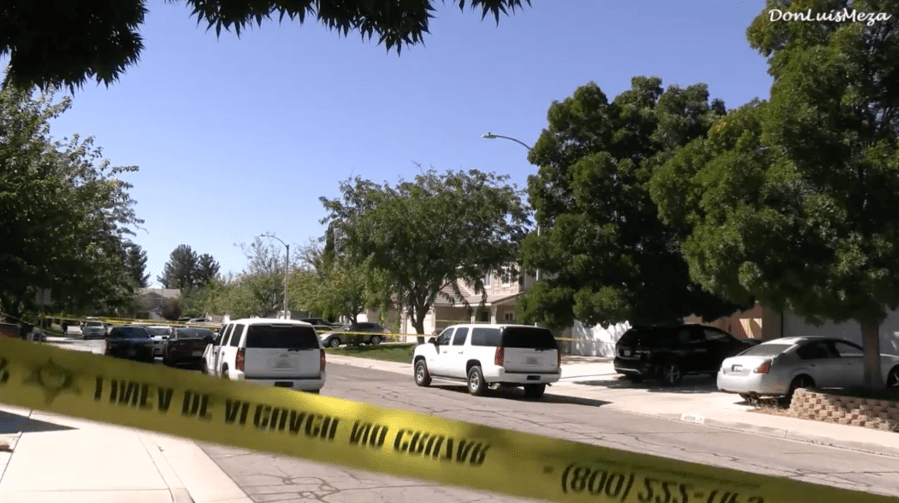 More details are being released by law enforcement regarding a home invasion in Lancaster that left a woman dead early Sunday morning.

According to the Los Angeles County Sheriff’s Department, the suspect in the investigation was a local transient in the area who worked alone when he gained entry into the victim’s home.

Lind was found inside her home on the 45500 block of Barrymore Avenue dead from traumatic blunt force injuries to her head.

An unidentified man was arrested at the scene and is expected to be charged for Lind’s murder.

Investigators believe the man gained entry to the home after breaking through a sliding glass door. He then attacked Lind with several miscellaneous items from around the house, the Sheriff’s Department said.

Authorities are working to determine the motive for the murder, saying the suspect and the victim had no previous relationship and no items were stolen, which rules out robbery as a motive.

The case will be presented to the Los Angeles County District Attorney’s Office on Tuesday with an arraignment expected shortly after.

“It is horrifying to hear that one of our beloved Officers passed in this manner. I am hopeful that the individual responsible for this attack will be held accountable and that justice will prevail. Our thoughts and prayers are with the Lind family, loved ones, and friends,” Chief Probation Officer Adolfo Gonzales said in a news release.