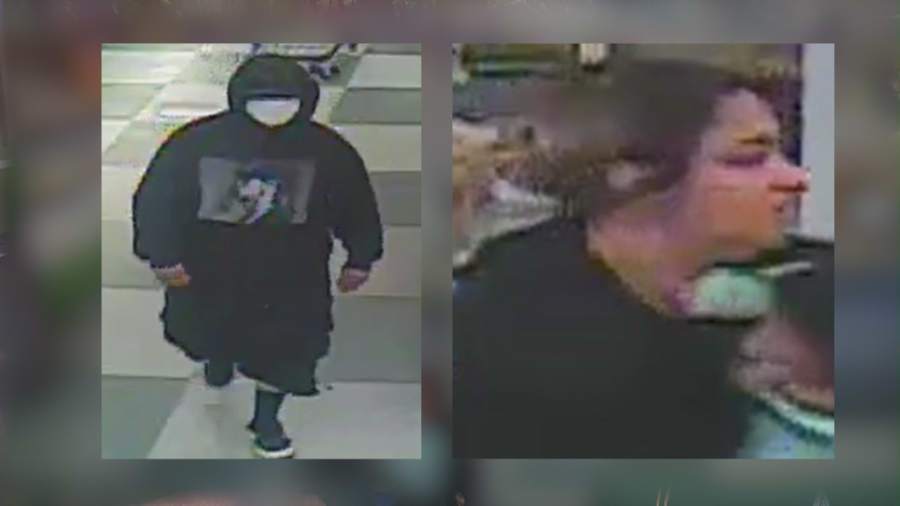 Police have arrested a man who was wanted in connection with the random assault on a fellow grocery store customer in Santa Ana.

Angel Garcia, 24, was arrested July 9 in connection with the May 29 assault, Santa Ana police said Tuesday.

The incident occurred at the Northgate Market at 700 South Harbor Boulevard.

The suspect pushed the victim, who fell back and hit his head on the ground. The victim, who was not identified, suffered “substantial head trauma” and was hospitalized, police said.

Garcia was apparently with a woman and two infants at the time. It is unclear if the woman has been identified or taken into custody, and whether she will face any charges.

Video released by police last week shows the attack and the aftermath. The man walked toward the woman, who is seen leaving two shopping carts behind, grabbing the children and also walking away.