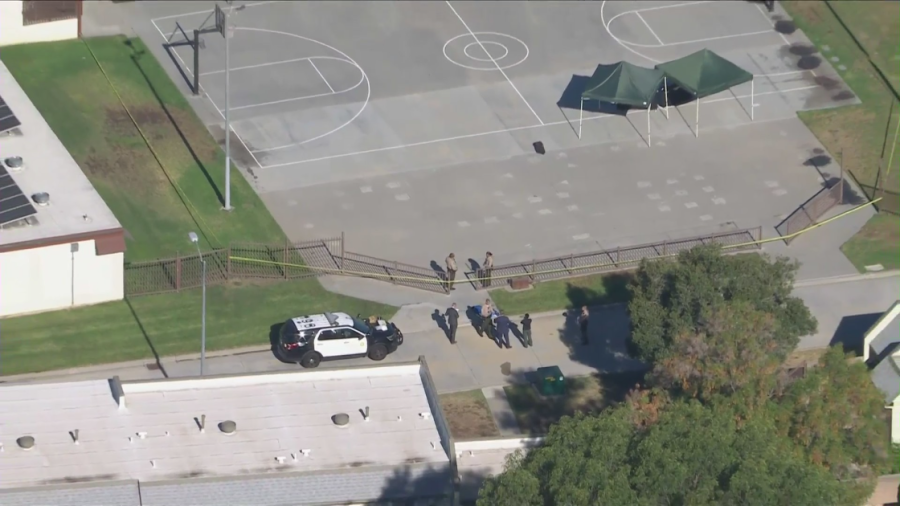 A male was found stabbed to death on a basketball court near a daycare center in East Los Angeles early Thursday.

Los Angeles County Sheriff’s Department deputies responded to the scene in the 4900 block of East Cesar Chavez Avenue around 4:55 a.m.

The victim was lying on the ground unresponsive and suffering from an apparent stab wound, authorities said in a news release.

He was pronounced dead at the scene. The victim was described only as a Hispanic male between 15 and 20 years old.

Sheriff’s Department officials had no suspect or suspect vehicle description, and the weapon used in the crime is outstanding.

It is unknown if the stabbing is gang related and no further details have been released.

Anyone with additional information is asked to call the Sheriff’s Department’s homicide bureau at 323-890-555.

‘Well-received’ chaperone policy at Knott’s Berry Farm expanded: What you need to know