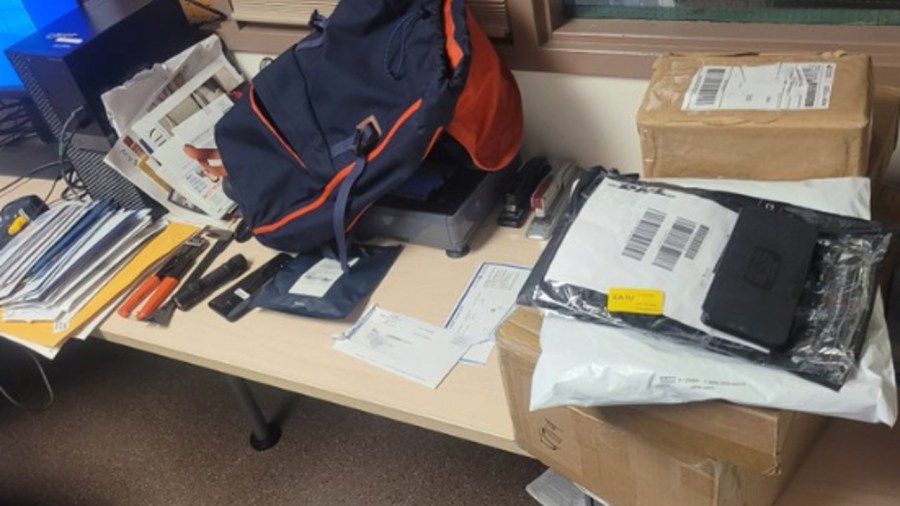 A traffic stop on the Angeles Crest Highway early Sunday morning led to the discovery of numerous pieces of stolen mail, authorities said.

The stop took place around 3:40 a.m., according to a tweet from the Los Angeles County Sheriff’s Department.

During the stop, a deputy found several pieces of mail belonging to various people, many of which were residents of La Cañada Flintridge.

The suspect was arrested on suspicion of mail theft and reasonable cause driving without owners consent, according to the tweet.

The Sheriff’s Department said they were working to identify all of the victims and wanted to urge anyone who may have had their mail stolen to contact them.

Police: Man tried to abduct teen as she walked home from school in Thermal