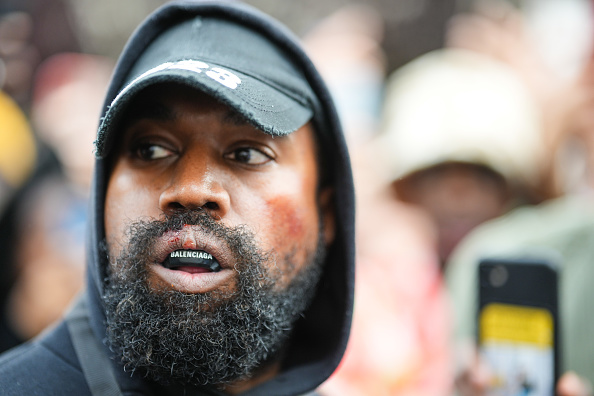 For weeks, Ye, formerly known as Kanye West, has been slammed for making anti-semitic comment online and in interviews. Many wondered if this would affect his many business partnerships.

The French fashion house, Balenciaga, has severed ties with the Yeezy designer according to Women’s Wear Daily.

Following its third-quarter results on Thursday, parent company Kering said Balenciaga would no longer be working on projects with the rapper following his latest controversial comments.

“Balenciaga has no longer any relationship nor any plans for future projects related to this artist,” Kering told the publication.

Weeks ago, Kanye West opened Balenciaga’s summer 2023 show during Paris Fashion Week. The brand once had a photo of Ye on its website, but it has since been removed.

Just last month Ye ended his partnership with GAP due to an ongoing dispute when it came to creativity.

He still has a partnership with Adidas, which the Anti-Defamation League is pushing the brand to end.