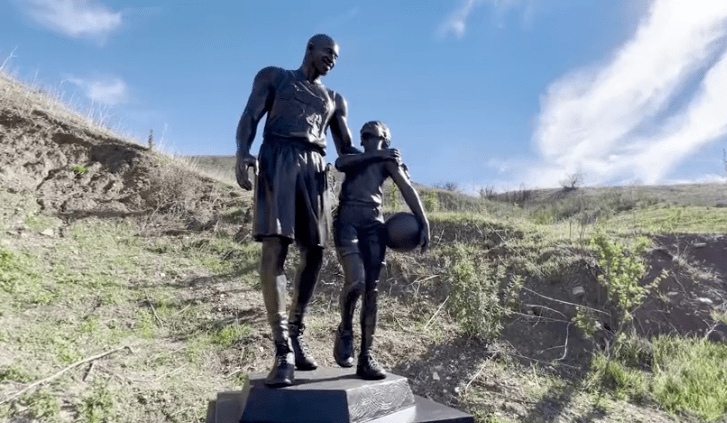 The Los Angeles County Board of Supervisors has ordered law enforcement and fire officials to address missteps that led to last week’s multi-million-dollar judgment in the Kobe Bryant helicopter crash photos lawsuit.

On Tuesday, the board unanimously approved a motion calling for the county sheriff’s and fire departments “to provide a confidential report back in 45 days with an analysis of, and any recommendations for policies and training procedures that address the proper conduct of first responders regarding photographs of human remains in the course of their duties as first responders.”

The motion, proposed by supervisor Janice Hahn, comes less than a week after a federal jury awarded Vanessa Bryant and Christopher Chester a combined $31 million for violating their constitutional rights after responders inappropriately shared gruesome photos of the 2020 helicopter crash scene.

“In the aftermath of this public trial and massive verdict, it is important that the County strengthen Fire Department and Sheriff’s Department policies and training and take any steps necessary to prevent this type of conduct from ever occurring again,” said Hahn.

In 2020, Governor Gavin Newsom signed a bill known as the “Kobe Bryant Act” which makes it a a crime for first responders to take unauthorized photos of dead people at the scene of an accident or crime.

What the Cruise Lines Don’t Want You to Know

In your debt: 3 steps to lower the cost of your debt

Did you know the Las Vegas Strip isn’t in Las Vegas?