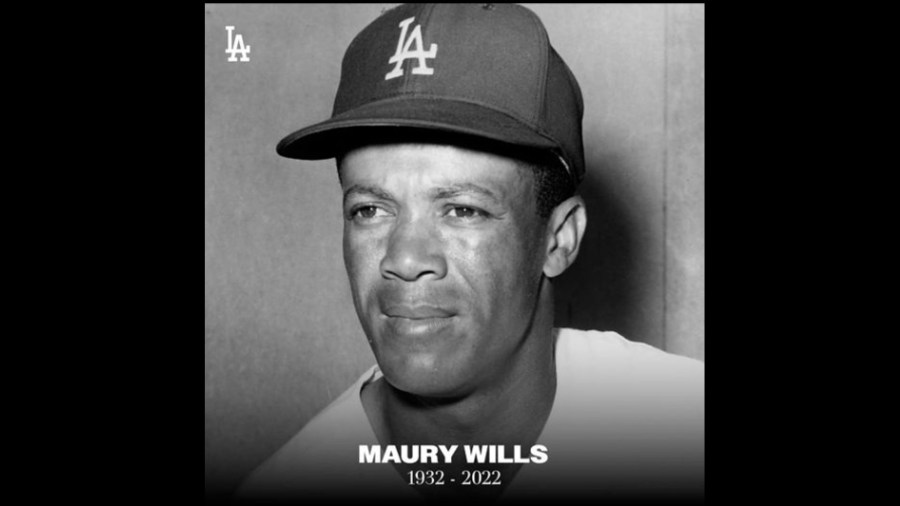 One of the great base stealers in Los Angeles Dodgers history, Maury Wills, died Monday night at his home in Sedona, Arizona, the team announced.

Wills played 14 seasons in the major leagues, 12 of those with the Dodgers.

“The Los Angeles Dodgers are saddened by the passing of Dodger legend Maury Wills,” the team tweeted on Tuesday. “Our thoughts are with Wills’ family, teammates and friends.”

No cause of death was given.

Best Designer Boot Dupes That Will Spare Your Wallet This Season

CA Speakeasy bars ranked among the best in nation