LAUSD starts recruiting next generation of students from maternity ward 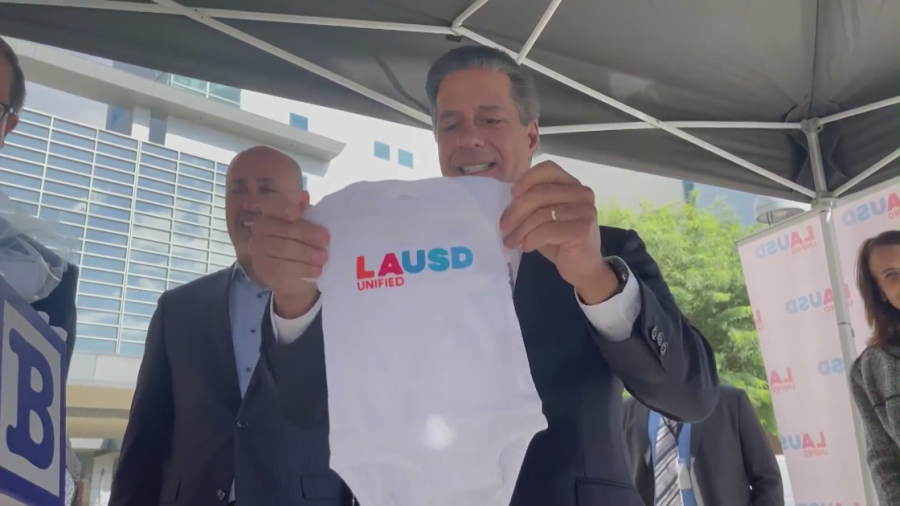 The “Born to Learn” campaign will give new parents in the maternity ward of L.A. County + USC Medical Center school district-branded swag and information on available resources, including when to enroll their child in early education.

“The premise is a simple one: Let’s make early connections, meaningful connections with children and the parents in our community,” Supt. Alberto Carvalho said during a news conference Tuesday.

Carvalho said he hopes the program can be extended to other hospitals in the communities they serve and noted that it is funded entirely through philanthropy and other private sources.