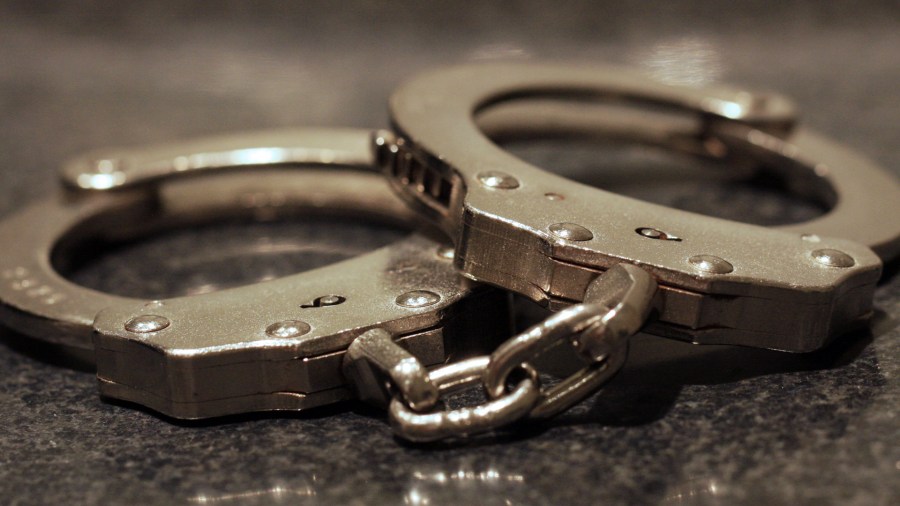 A deputy with the Los Angeles County Sheriff’s Department has been charged with sexually assaulting four girls who were between the ages of 7 and 13 at the time of the attacks, including one girl who reported the abuse in 2006 but whose case was not taken up, according to Los Angeles County District Attorney George Gascón.

A grand jury indicted the deputy, 51-year-old Sean Essex, with “18 counts of oral copulation of a child, 12 counts of lewd acts upon a child under the age of 14, two counts of continuous sexual abuse of a child under 14 and one count of possession of material depicting a child sex act,” Gascón said in a news release.

One of the four victims reported that Essex had abused her more than 15 years ago, but “the case was previously declined by our office,” Gascón said.

“Sexually assaulting a child not only robs them of their innocence but also leaves lasting mental trauma. This is one of the most egregious crimes my office encounters and it is made worse when the crime is committed by someone who has been entrusted to protect them and our community from harm,” Gascón said. “My office’s Bureau of Victim Services will provide the assistance and resources to the victims in this case to help them in their healing process.”

He was arrested by the LASD’s Internal Criminal Investigations Bureau, according to jail records.

He is being held without bail at the Twin Towers Correctional Facility, and he is due to appear in court on Sept. 1.

Jail records also indicate that Essex was arrested by the Internal Criminal Investigations Bureau on April 8. Though the exact charge is not listed, records show he was released on $100,000 bond and appeared in Los Angeles Municipal Court on April 12.

No additional court date or sentencing information is listed, though KTLA reported at the time that Essex’s first arrest “was part of an internal investigation into allegations that he sexually molested a child.”

Essex was expected to face “charges for lewd acts and oral copulation with a child under the age of 14,” the April report added.

In an April statement, the LASD said that “Department members who engage in misconduct, especially criminal misconduct that preys on a vulnerable population, will not be tolerated and will be investigated and prosecuted to the fullest extent of the law.”

“As the grandfather of three children, Sheriff Alex Villanueva is appalled and saddened by these allegations, and is committed to see justice being served,” the department added.

It remains unclear if the newer charges are related to Essex’s April arrest.

Lincoln Heights family homeless after fire destroys their apartment, most of their possessions