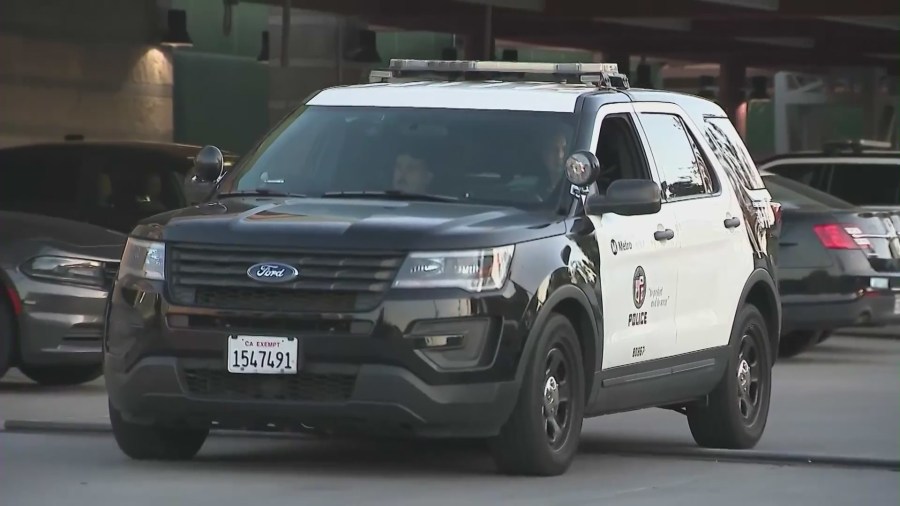 The Los Angeles Police Department is hoping to attract recruits with its new Housing for Hires program.

The program will offer police recruits a $24,000 housing subsidy for 24 months, the LAPD posted in a video on its Facebook page.

As of now, the program can support up to 200 new recruits but is hoping to more than double the $2.2 million already raised, the Los Angeles Business Journal reported.

Police departments across the nation have seen a decline in officers over the past few years.

“The issue of recruitment of cops is now a national crisis,” Los Angeles Police Commissioner Steve Soboroff told the Journal.

In 2020 the LAPD hired 79 police officers instead of the 500 they normally add, Capt. Aaron McCraney said in the report.

More information about joining the LAPD can be found at joinlapd.com.

Manhunt underway for suspect in UVA shooting that killed 3, injured 2 others

5,344 Americans were forced to live at the Fresno Fairgrounds. Here’s what it was like