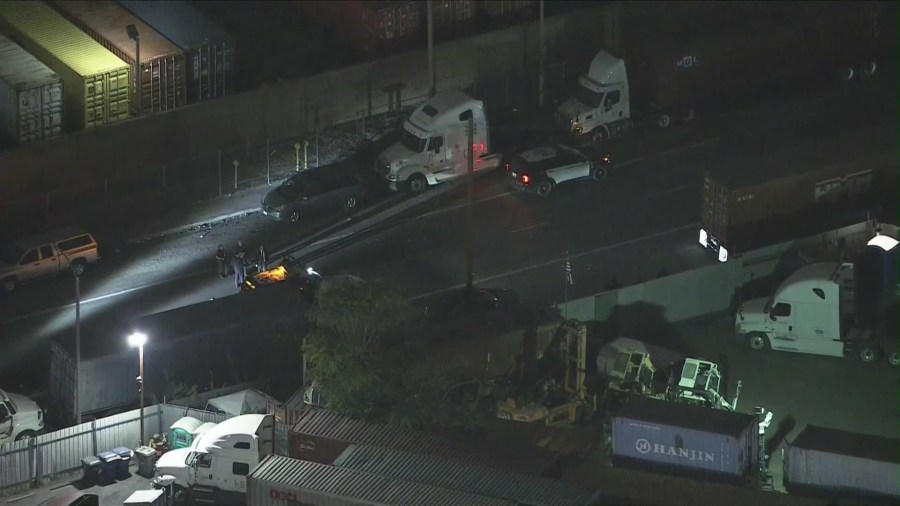 An investigation is underway after Los Angeles police officers were involved in a shooting in the Wilmington neighborhood of Los Angeles Tuesday morning.

The incident occurred just after 3:30 a.m. in the 500 block of Quay Avenue, an LAPD spokesperson confirmed.

Officers were following a stolen vehicle prior to the shooting, the spokesperson said.

No further details about what prompted the shooting and any injuries resulting from the incident were immediately reported.

L.A. City Council to meet amid calls for members heard in racist leaked audio to resign