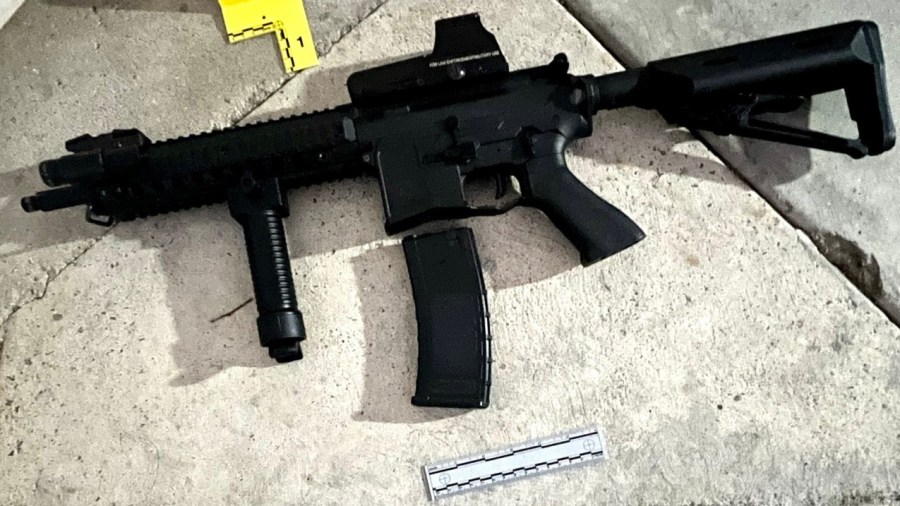 A week after a Los Angeles Police Department officer shot and killed a 19-year-old man in Vermont Vista, the department has named the officer who fired.

Police Officer II Luis Navarrete shot Luis Herrera after he emerged from a home while carrying a rifle, police said in a news release.

Officers had been responding to a reported domestic disturbance in the 400 block of West 102nd Street.

Herrera was struck in the chest and declared dead at the scene.

While police were initially unsure if the rifle was a working firearm, they later determined it was an airsoft weapon that fires plastic projectiles.

No one else was injured, and no arrests were made, police said at the time.

Another teen ODs at Bernstein H.S. in Hollywood