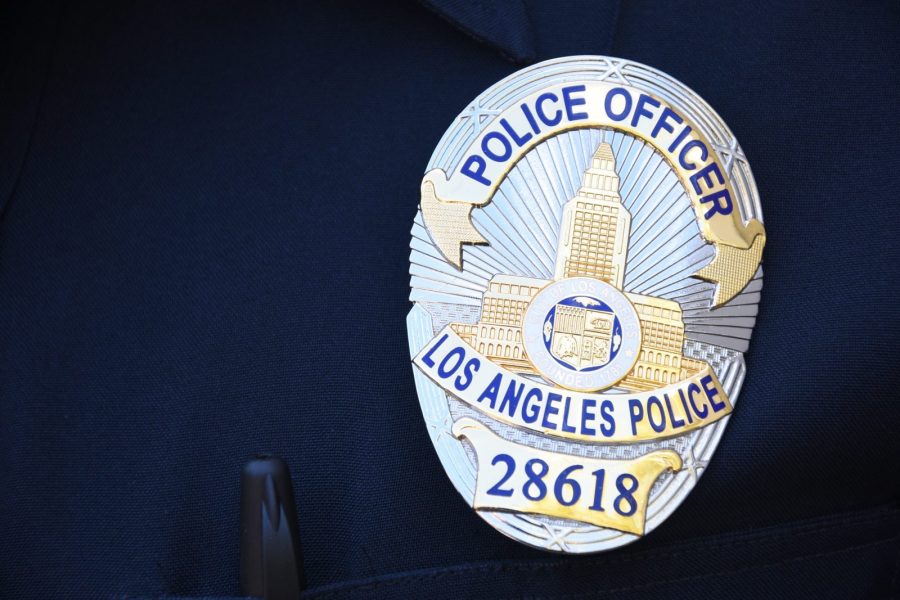 A veteran detective with the Los Angeles Police Department faces a felony charge for attempting to possess a gun silencer from China, the L.A. County District Attorney’s Office said Wednesday.

The address on the package matched Walden’s.

“Any device that is intended to silence or muffle a firearm is illegal,” DA George Gascón said in a news release. “This case is especially troubling given that the accused is a senior law enforcement officer. Anyone who tries to circumvent our laws by trying to purchase such items overseas will be held accountable for their actions, no matter their profession.”

LAPD Chief Michel Moore also weighed in on the investigation.

“The circumstances of this investigation trouble me greatly given the responsibilities of the involved detective,” he said.

Walden, according to reporting by the L.A. Times, is a 24-year veteran of LAPD and has spent the last decade of his career in the gang and narcotics division.

The DA’s office said he was charged with one felony count of attempted possession of a silencer.

Walden, who was arrested on Nov. 15 and posted bail, is scheduled to be arraigned on Dec. 7, the DA’s release noted.

The Croods Family Tree Season 5 Is Almost Here! Who Is The Frozen Man?

Can you afford a starter home in Los Angeles? New study says probably not