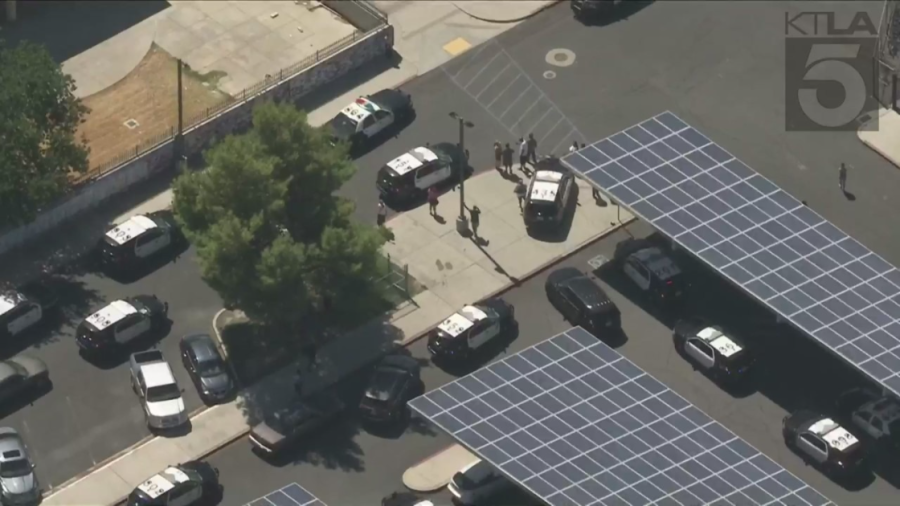 Lancaster High School was being evacuated Tuesday afternoon amid law enforcement activity at the campus.

The Los Angeles County Fire Department was at the scene of the school, located at 44701 32nd St W, and officials indicated that no injuries had been reported.

Parents could be reunited with their children at Central Christian Church, the Fire Department tweeted.

Aerial video from Sky5 showed a large police presence at the campus Wednesday afternoon, though authorities have not confirmed what they responded to.

Meanwhile, nearby Antelope Valley College canceled a scheduled evacuation drill amid the activity at the high school.

Additionally, Edwards Air Force Base asked people to stay clear of the area after reports of an active shooter at the high school.

Funny & Relatable Tweets to Check Out This Week

Lightning strikes: The risks, the statistics and how you can protect yourself