Brooke Bailey’s Daughter Passes Away At 25 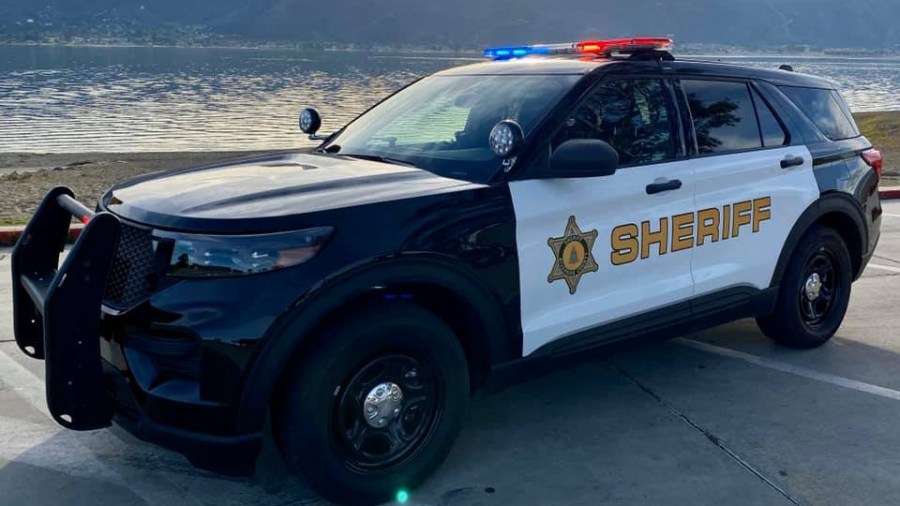 The incident was reported about 4:05 p.m. Monday. Riverside County Sheriff’s Department deputies responded to the 1400 block of Lakeshore Drive and saw two stalled personal watercraft about 40 yards from the beach, officials said.

One of the riders was unconscious in the water. Deputies were able to use the personal watercraft to get the man out of the water.

Responding Cal Fire personnel began life-saving measures, but the victim died at the scene. He has not been identified.