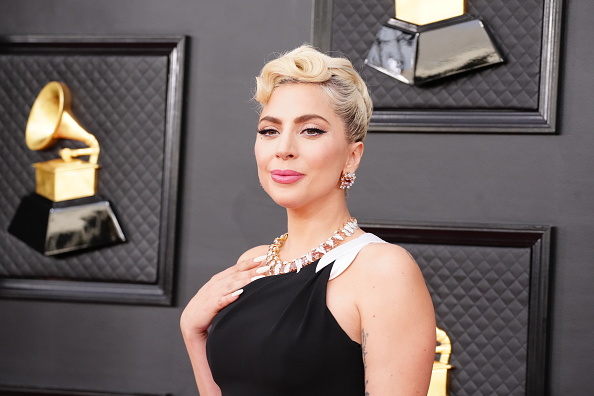 A possible big announcement coming from the Bat Cave. The Joker may soon have a new friend.

Lady Gaga is reportedly in early talks to possibly star opposite Joaquin Phoenix in the sequel to Todd Phillips’ Oscar-winning film, “Joker.”

According to The Hollywood Reporter, if a deal is made, Gaga would play Harley Quinn, the Joker’s on-off romantic interest. While many know Quinn to be played by actress Margot Robbie from the “Suicide Squad,” Gaga’s version will be in a different DC Universe than Robbie’s portrayal.

The report also says the sequel is actually a musical, which would explain wanting to cast Gaga for her vocal prowess.

A little less than a week ago, Phillips posted two photos to Instagram teasing an script titled “Joker: Folie à deux.” The title references an identical or similar mental disorder affecting two or more people. One photo appears to show the cover of the script, the next shows Phoenix reading it. It’s still unclear if Phoenix is completely in.

The film was the fourth highest-grossing R-rated movie of all time.

Someone Will Leave, Alfa Finds A New Partner!