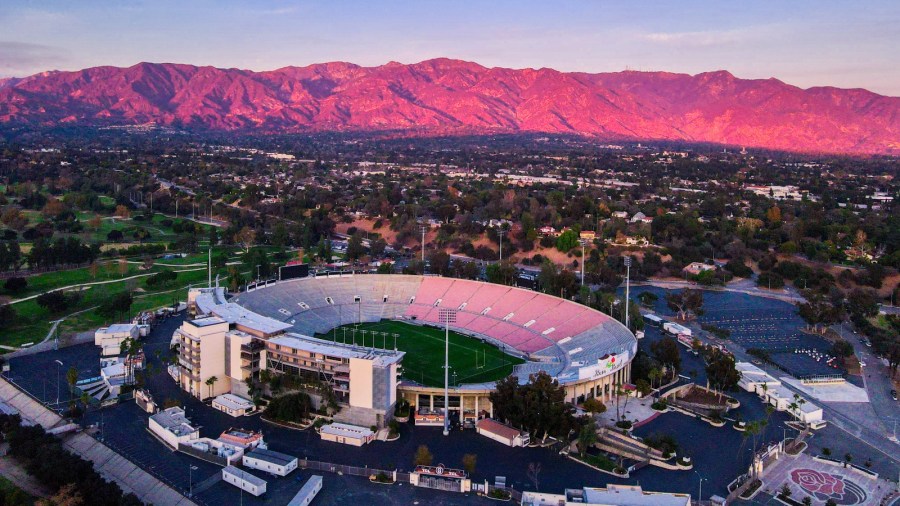 One of Major League Soccer’s top rivalries will kick off the 2023 season at a historic venue.

The teams will take their marquee rivalry to one of the crowning jewels of American sports stadiums, the place that the Galaxy called home for nearly a decade. The Galaxy played at the Rose Bowl from 1996 to 2003.

“We have a great history at the most legendary sports venue in the United States and know this will be a great spectacle for fans as we place one of the most exciting new rivalries in the world on L.A.’s biggest stage,” said Chris Klein, president of the L.A. Galaxy.

The Saturday game also doubles as the beginning of a new partnership between MLS and Apple. The tech giant will stream the upcoming MLS season on Apple TV and fans can watch from home on their smart devices.

The MLS full season schedule has not yet been released, but kickoff times and other major matchups will be released at a later date.

Next year’s matchup will be the 17th game between the Galaxy and LAFC. The Galaxy hold a 7-4-5 record over LAFC since the club was founded in 2014.

LAFC’s Co-President, Larry Freedman, said the rivalry between he two clubs has “delivered an energy and electricity” since his club was founded, calling it among the most engaging rivalries across MLS.

Tickets are available to purchase now for season ticket holders. The general public can buy theirs on Oct. 28. Additional presale information can be found online.

The Galaxy have a combined record of 86-32-9 when playing at the Rose Bowl. They are currently on a winning streak at the stadium, having won their last competition game played there: a 4-0 win over the Colorado Rapids in the first leg of the Western Conference Finals in October 2002.

Miami Beach to Ban Hookah and Cocktails Larger Than 22 Ounces at Sidewalk Cafes, Will Also Crack Down on “Hawking” and Hidden Fees

Hugh Jackman to reprise Wolverine in ‘Deadpool 3’ with Ryan Reynolds