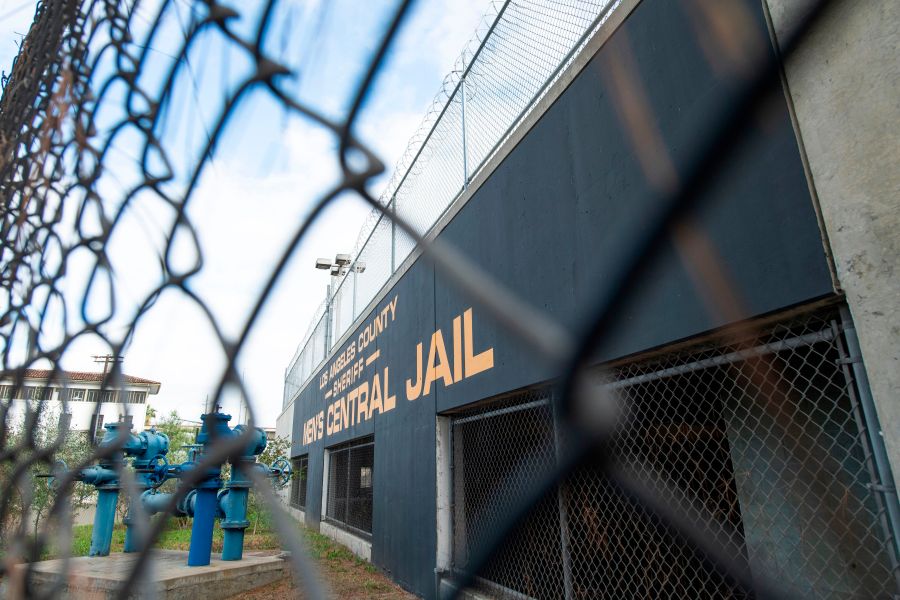 A Los Angeles County Sheriff’s Department custody assistant on Friday pleaded no contest to trying to bring methamphetamine into the Men’s Central Jail four years ago.

Jose Flores, 42, had previously faced one felony count each of transportation of a controlled substance and attempted bringing of an illegal substance into a jail, according to the Los Angeles County District Attorney’s Office.

He pleaded no contest to the first count and was sentenced to two years probation and ordered to do 300 hours of community service, officials said.

The incident occurred on Nov. 28, 2018. Flores was stopped by law enforcement officers in the jail’s parking structure and they found more than 100 grams of methamphetamine in his vehicle, officials said.

“Someone who tries to smuggle drugs into a jail is betraying the public’s trust and creates an unsafe environment,” District Attorney George Gascón said in a news release. “My office strives to hold all public employees accountable when they break the law.”

Are house prices going down?

Is Polio making a comeback?