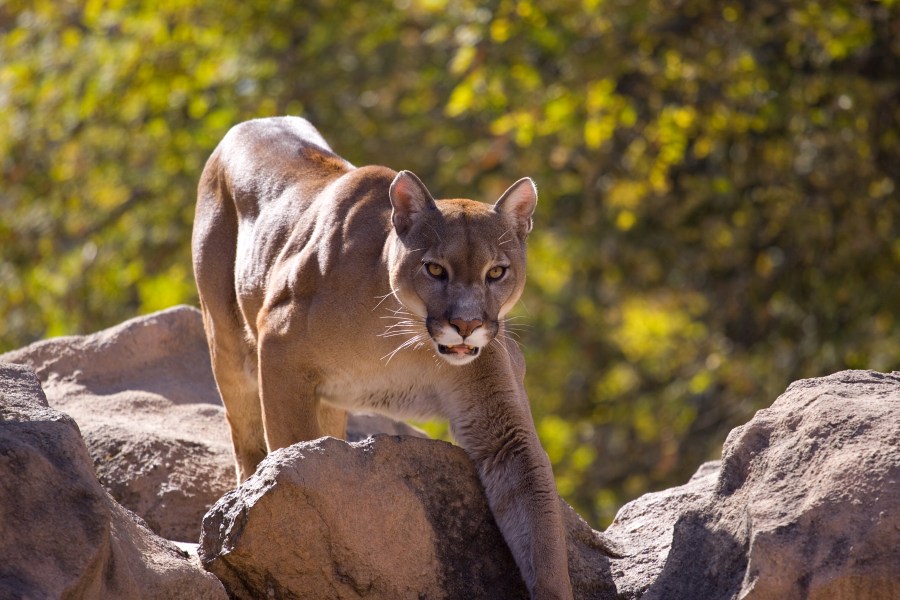 Wildlife officials closed Pico Canyon Park and issued a public warning regarding an “aggressive mountain lion” prowling in the area.

The park, which is located in Stevenson Ranch near Santa Clarita, was temporarily closed Tuesday until further notice, according to the Los Angeles County Department of Parks and Recreation.

The closure comes after a 7-year-old child was attacked by a mountain lion in the area on Monday.

The child suffered injuries that were not thought to be life-threatening, officials said, and Fish and Wildlife authorities are actively investigating the incident.


She crossed the 101 and survived the Woolsey Fire, but a treatable disease killed this mountain lion

Here some important tips to remember if you come across a mountain lion:

Anyone who spots a mountain lion is asked to immediately call 911.

What is Prop 26? Explaining the ‘other’ California sports gambling initiative

Attorney claims LAPD officer who died during training was targeted