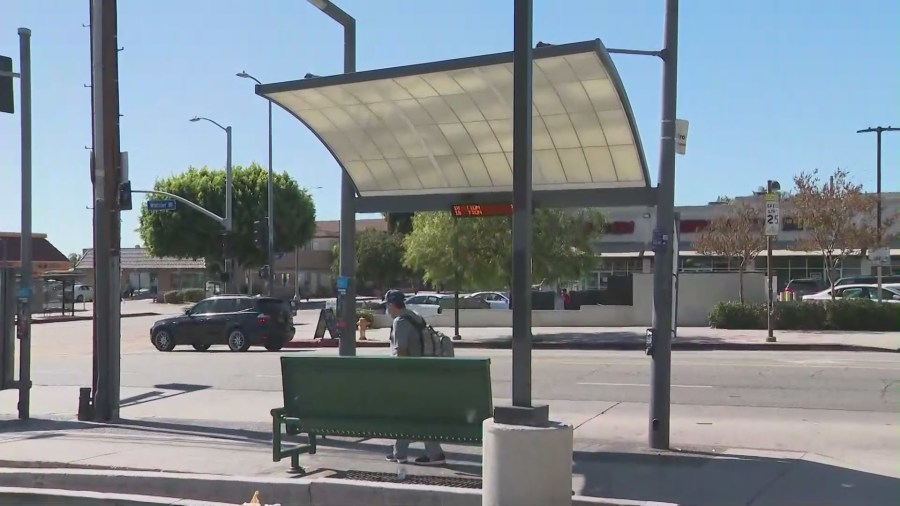 On Tuesday, the Los Angeles City Council approved a measure for the city’s Street Transit Amenities Program that aims to install some 3,000 transit-stop shelters and 450 additional shade structures across the city.

In the 12-1 vote, Tranzito-Vector was approved as the contractor to install, upgrade and maintain the shelters, which would include digital signs with bus arrival times.

The decade-long agreement also includes plans to have digital advertisements on 700 of the structures.

“We’re seeing this in all sorts of other cities,” Councilman Bob Blumenfield, chair of the council’s Public Works Committee, said. “We’re behind the curve on this. We’re in L.A. We need to be in front of this.”

At least 2 seriously hurt after shuttle bus crashes at LAX