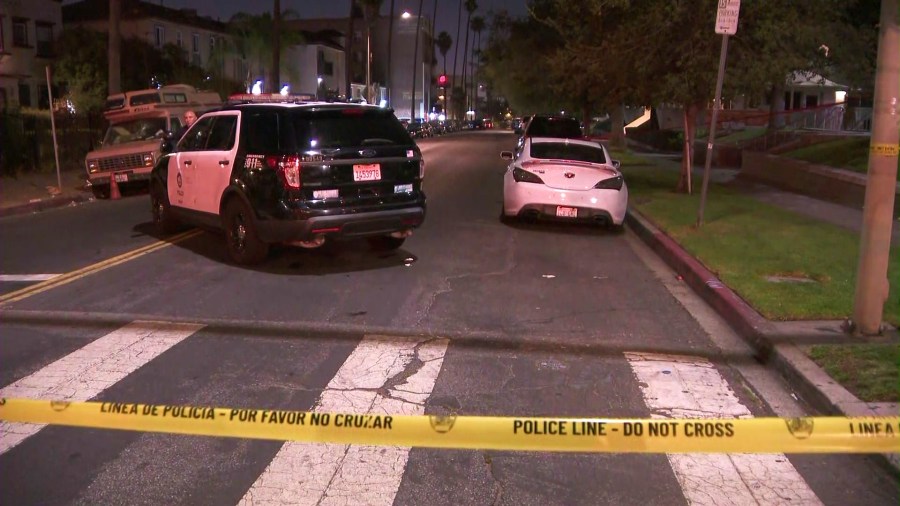 An investigation was underway Tuesday after a man was fatally shot in Koreatown late Monday night.

The shooting was reported near the intersection of 7th Street and New Hampshire Avenue around 11:30 p.m.

A man who was suffering from a gunshot wound was eventually found down in a planter.

The unidentified victim was pronounced dead at the scene, Radtke said.

The gunman was described only as an adult male who was wearing dark clothing.

He fled the scene in a dark colored SUV that was traveling southbound.

No further details about the shooting, or the suspect, were immediately available.

Elon Musk sells $3.58B worth of Tesla stock, purpose unknown